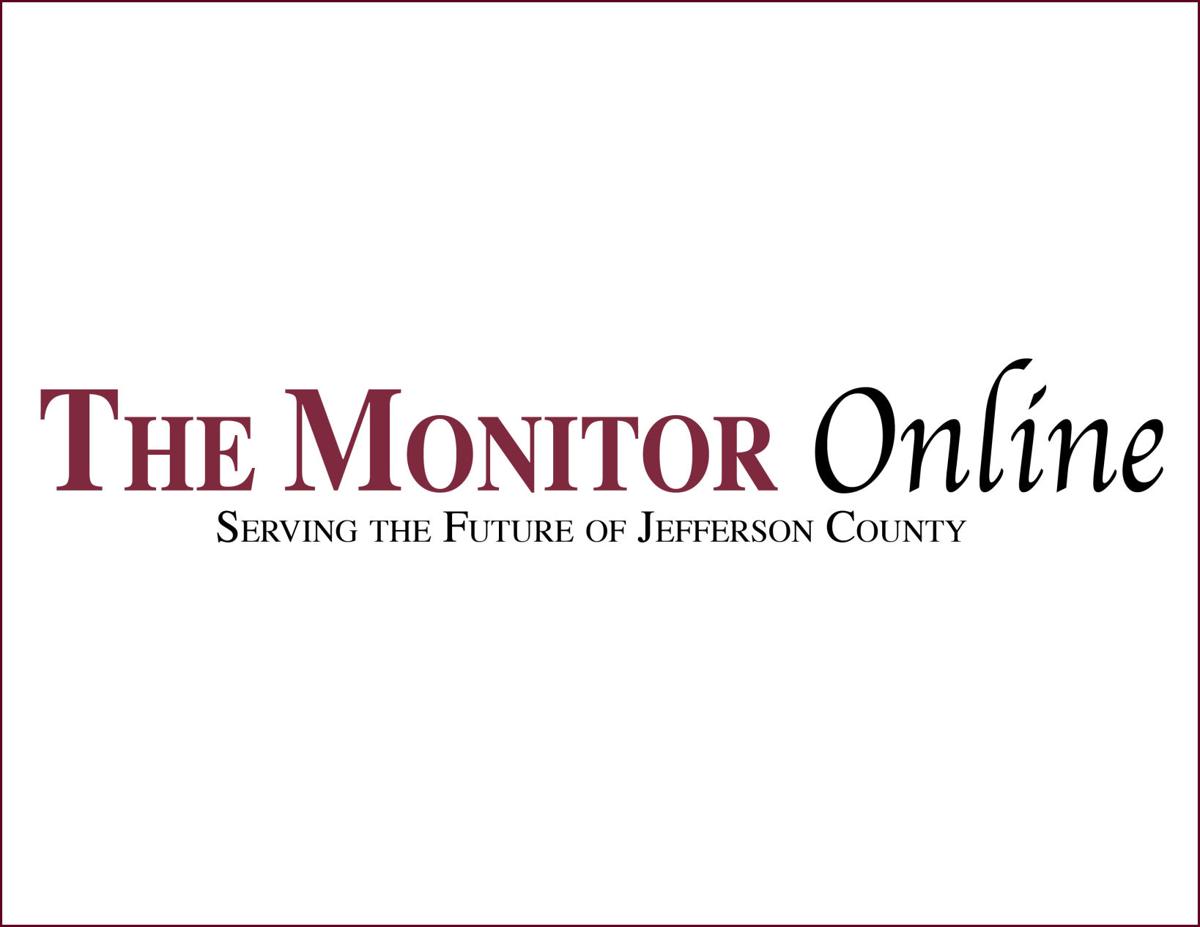 The great risk in asking people what they think is that they will actually tell you. But The Monitor’s annual survey of subscribers is a source of great joy and fascination for me: It provides a window into our relationship with our audience; points us toward trends and ideas that merit coverage; and confronts us with challenge to do better.

This was our third annual survey. As before, I was startled and gratified by the sheer volume of responses: More than a third of you took the time to share your views, which is a lot by any standard, and many wrote detailed comments. That’s a sign that there are a lot of people who care about the role of local news in informing civic life – a positive leading indicator both for The Monitor and for the quality of our democracy.

Overall, you told us that The Monitor is doing well. On the two questions that I consider most important, 95% of respondents agreed that The Monitor “tells me what I need to know about what’s happening in our community;” and 97% said they trust The Monitor. Both results are high-water marks since we began this survey.

Below the surface, though, the currents are trickier. People have varying, often conflicting ideas about what a local newspaper should be; who and what it should cover; and the ideas it should surface and debate. Different readers see different things in the same story.

Take our coverage of the COVID-19 pandemic, for example. I am proud of our reporting since last winter on the ongoing – and, hopefully, waning – crisis. We have aimed to tell stories that go beyond the daily case counts to explain how individuals, civic organizations, and elected officials have responded to the emergency.

Some of you have welcomed that coverage – and a few have remarked on the difficulty of producing it when much of the world has been at a standstill. But several readers said that, as one wrote, “You have not [given] much information on COVID-19.” Others shared the view that there was simply “too much COVID” in our pages.

Which is not to say that either position is wrong or right; it’s all good, as they say, and it helps to inform the way we think about The Monitor’s editorial strategy going forward. Here are some other takeaways:

Nearly everyone told us that The Monitor’s coverage of local news was very valuable, and in the written comments, there was frequent encouragement to continue focusing on local happenings.

All but a few respondents found our coverage of local government valuable. But some questioned the frequency and depth of our reporting on county government and, specifically, on the County Commission. One reader would like more on elected officials’ “thoughts, their voting patterns, their objectives for the community, their record vs. their platform, etc.” Several asked for specifics from County Commission meetings.

To which I ask: Are you sure? We do routinely attend the Commission meetings, and many others. Much of what happens there, while not unimportant, is pretty prosaic. So Editor Diana McFarland judges what’s worth highlighting and exploring  in greater depth. As with any coverage, she bases those decisions on what she thinks is urgent and relevant to the majority of our audience. That thoughtful curation is, I think, part of the value that a local newspaper provides. That said, I do agree that The Monitor can do more to explain how, and how well, our local government works.

Otherwise, the survey results pointed to clear priorities in our coverage: You saw reporting on community events, crime and public safety, economic development, health, education, and civic engagement as most valuable. Stories about affordable housing, substance abuse, aging, and the environment were somewhat less so.

While some readers recognized and applauded The Monitor’s increasing coverage of Jefferson County’s northern communities, others said it’s not enough. “Jefferson County extends north of Boulder Hill!” wrote one. “Don’t see much coverage of business on north end!” Another said: “We live in Montana City and sometimes see the paper geared toward Boulder.”

I’ll admit that we’re still figuring out the right balance of coverage. Our newspaper’s name has “Boulder” in it, and that won’t change; Boulder is the county seat and one of two incorporated cities. What happens here echoes well beyond city limits.

But it’s also true that The Monitor now has significantly more county readers outside Boulder than within. Jefferson City, Clancy, and Montana City are growing, and the issues facing folks there demand our attention. That’s why we hired Bridget Weigel last year to report exclusively on the northern communities – and why we’ll continue to invest in that coverage. “Is this a Boulder paper or a Jefferson County paper?” one reader asked. Yes. Both.

Somewhat more frequently than in previous years, readers took issue with what they saw as The Monitor’s liberal bias. “The politics is more one-sided,” one respondent wrote. “I wish it was more in the middle.” The paper, said another, “should be bi-partisan and clearly this is not the case. It favors liberal agendas.”

I find this criticism both interesting and, frankly, perplexing. It’s important to me that this paper remain, as our mission statement on the front page avers, “not beholden to one path or another or to any politicians, political parties, or special interests.” I’m committed to the truth, and it’s difficult for me to see a left-leaning bias — or any bias — in our pages.

The fact that we received more notes like this may be partly a function of this moment in our political and cultural history, when our nation is divided in a way it hasn’t been for decades. So, our ideological antennae are up.

In addition, I have more often written opinion pieces in the last year on some highly politicized issues: the tension during the pandemic between public health and economic interests, for example; race and racial justice; and, most recently, the revolt by Trump supporters in our nation’s Capitol.

I understand that there are some who would prefer I “keep [my] personal views to [myself] — please,” as one put it. But I don’t believe those pieces reflect “a liberal view of what is happening in our country.” Neither do they embrace a conservative agenda. I agree, instead, with the reader who wrote that my editorials, “strive for a balanced view while still trying to make intelligent points about public safety, nonpartisan-ship, and other important issues. Sometimes they err on the side of not taking a stand but I applaud the effort.”

I think the more important challenge is about representing thoughtful conservative perspective on the “Views” page. This continues to be gap, and it frustrates me. I’ve written before about our desire to bring more voices from the right onto these pages – and we simply have to work harder to make that happen.

(A side note: One reader suggested that we fact-check letters to the editor. It’s a good point. We do research letters when they trigger red flags; and we have asked contributors to amend their contributions when the facts didn’t check out. But I’m concerned that we don’t have the capacity to do that more regularly.)

All of this is incredibly useful intelligence that will help guide The Monitor’s reporting over the next year. I don’t want to overpromise: We are a small team, and we can’t get to everything. (To those who asked for more — or any — coverage of sub-varsity and junior high sports: We won’t often pull that off. You could help us by contributing short articles and photos.)

But you’ve provided us a road map, and some excellent story ideas— that will help us decide how to invest our newsroom resources.

I’m grateful to all of you who contributed to that road map, and to our friend Janice Crawley for wrestling it into a manageable spreadsheet. And one more thing: You don’t have to wait until next year’s survey to tell us what you think. If you see something you like, or don’t, send us a note. If you have a story idea or an opinion, please share it. The Monitor will be better for your contribution.