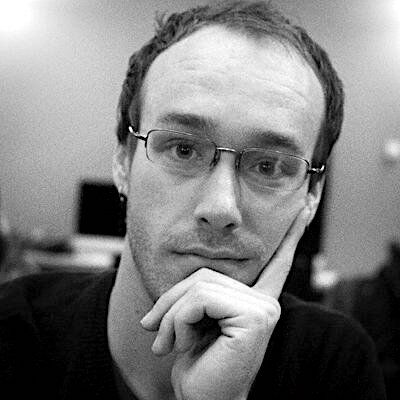 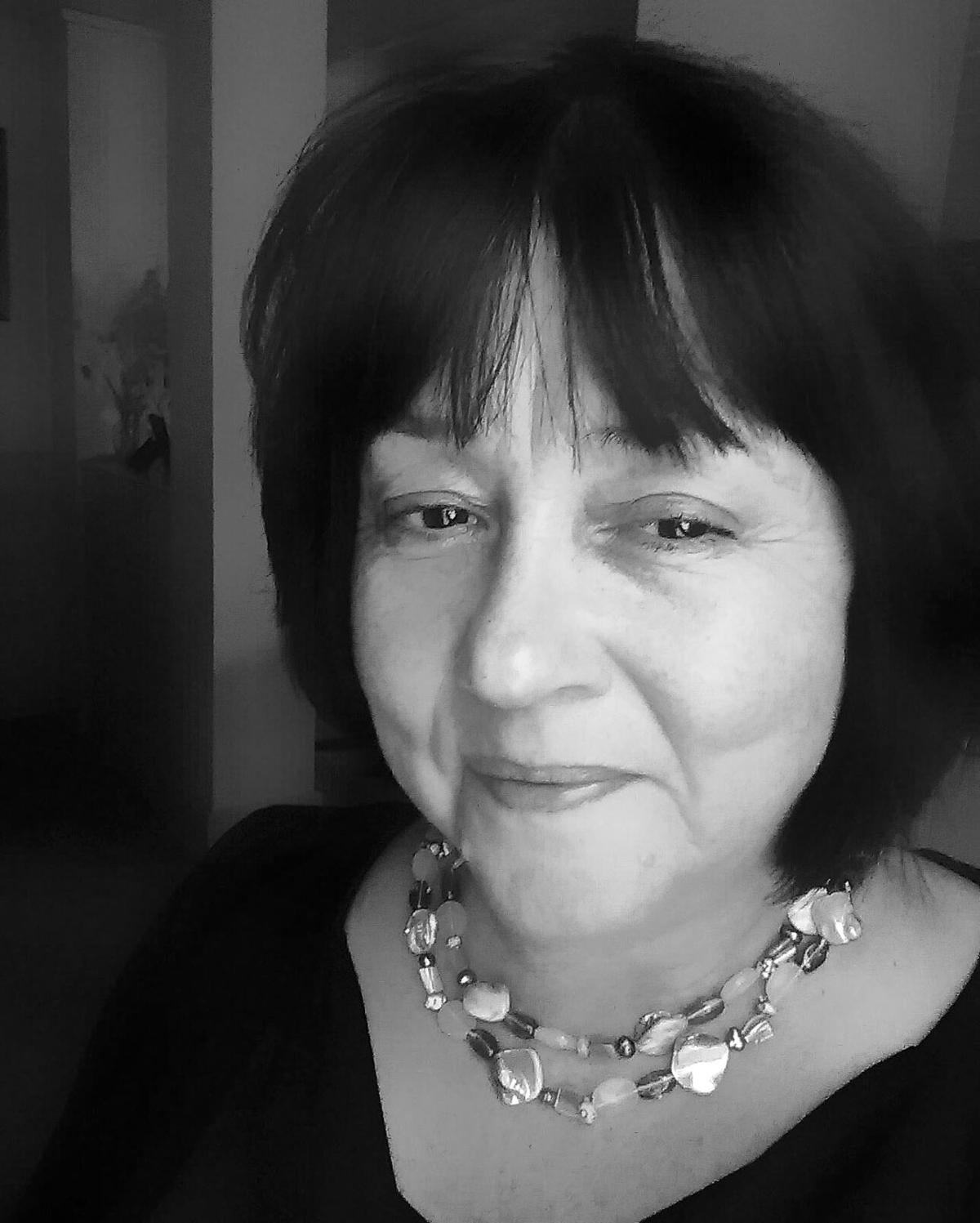 You’ll notice a new byline with this week’s issue: Joshua Murdock has joined The Monitor as its new editor.

Although Josh grew up in Maryland, he has come to know and love rural communities and the West. After studying journalism and philosophy at Metropolitan State University in Denver, he reported for the Express in Vernal, Utah. He then moved to the Idaho Mountain Express in Ketchum, a paper regularly recognized as one of the top weeklies in that state.

While there, Josh dug into immigration enforcement by the Blaine County Sheriff’s office; profiled ranchers pursuing sustainability strategies; and tracked wildfires in the Pioneer Mountains. He covered public safety and justice stories. He won awards for his photography and arts reporting.

In other words, Josh does a lot of things very well. He also brings a deep, energetic commitment to quality journalism as a foundation for civic life. In his application, he wrote: “I strive to build a trusting relationship with Jefferson County and its communities by representing the paper professionally and honestly, and by guiding its coverage to ensure every story is essential to readers.

“Where others see a mundane meeting agenda or agency budget, I see a list of items that affect, and are cared about by, real people: neighbors, friends and family. I want to help build a journalism product in print and online that delivers quality reporting and photography in a timely fashion, and that readers know they can trust—one that can hopefully break the cycle of apathy and disengagement toward journalism and the problems it covers.”

He had me at “trusting relationship.” I’m thrilled to welcome Josh to The Monitor and to Jefferson County. Later in the summer, we’ll host a series of forums that will give readers a chance to meet him and me, to ask questions, and to discuss The Monitor’s coverage.

I also want to take this opportunity to introduce our summer reporting intern, Aleka Kroitzsh. Aleka already has distinguished herself with reports on Jefferson High’s graduation, the county health department’s COVID vaccine strategy, a near-crisis at the Boulder pool, and, last week, the fiery wreck of a truck carrying over 200 pigs outside Bernice. She is a rising senior at Dartmouth College and is living in Basin for the summer. And she is terrific.

It’s also time to bid farewell to Diana McFarland, who ran The Monitor for the last year. Diana strongly prefers to operate under the radar, and so forbade me to write anything about her until she had left town. Now that she is safely across the state line, I can say:

Diana arrived in Boulder last April. She left her job of 17 years, sold her Virginia home, packed up her belongings, and drove across the country, all as the pandemic was taking hold, to lead a new newsroom and a very different life. That would have been a gutsy move at the best of times; last April, it was pretty courageous.

She discovered a community that, like most of the country, had all but shut down. The very basics of reporting were fraught: As most of civic life either vanished or shifted to Zoom, it was difficult to meet anyone, much less build trusted relationships.

Nonetheless, Diana told the stories of rural life amid crisis. She documented the ongoing tension last year between the county Health Board and its Health Officer, and explored how elementary school families were navigating online learning. She tracked the tense divide, ultimately fatal, between the Basin Water and Sewer Board and some of its constituents.

She also told the story of the Boulder Area Chamber of Commerce’s drive to revitalize itself, comparing its halting efforts to successful strategies by chambers in other small communities. And her four-part investigation of the lack of affordable housing in Boulder surfaced potential solutions that will, hopefully, inform the city’s and county’s investment going forward.

I’m grateful to Diana for taking the enormous leap of faith that brought her to Jefferson County for a year, and I wish her very well in Colorado and beyond.