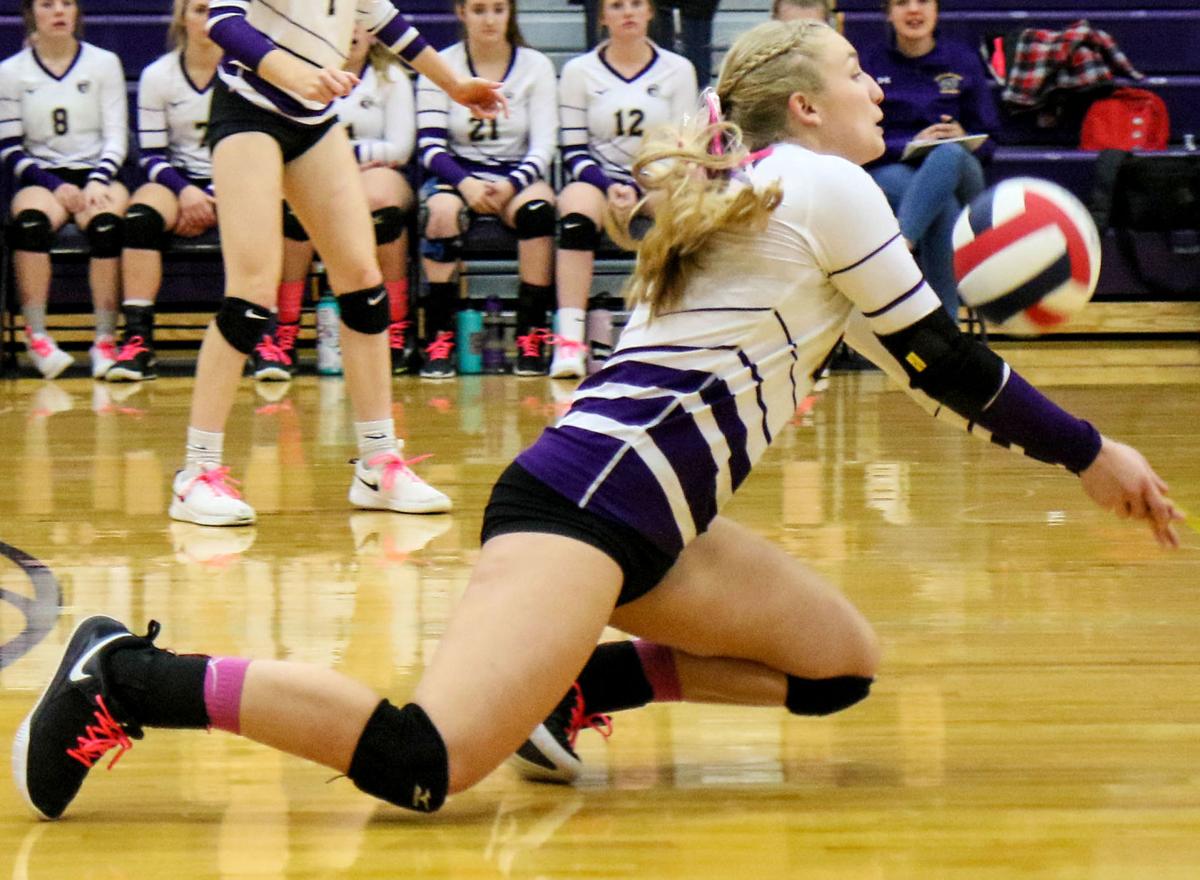 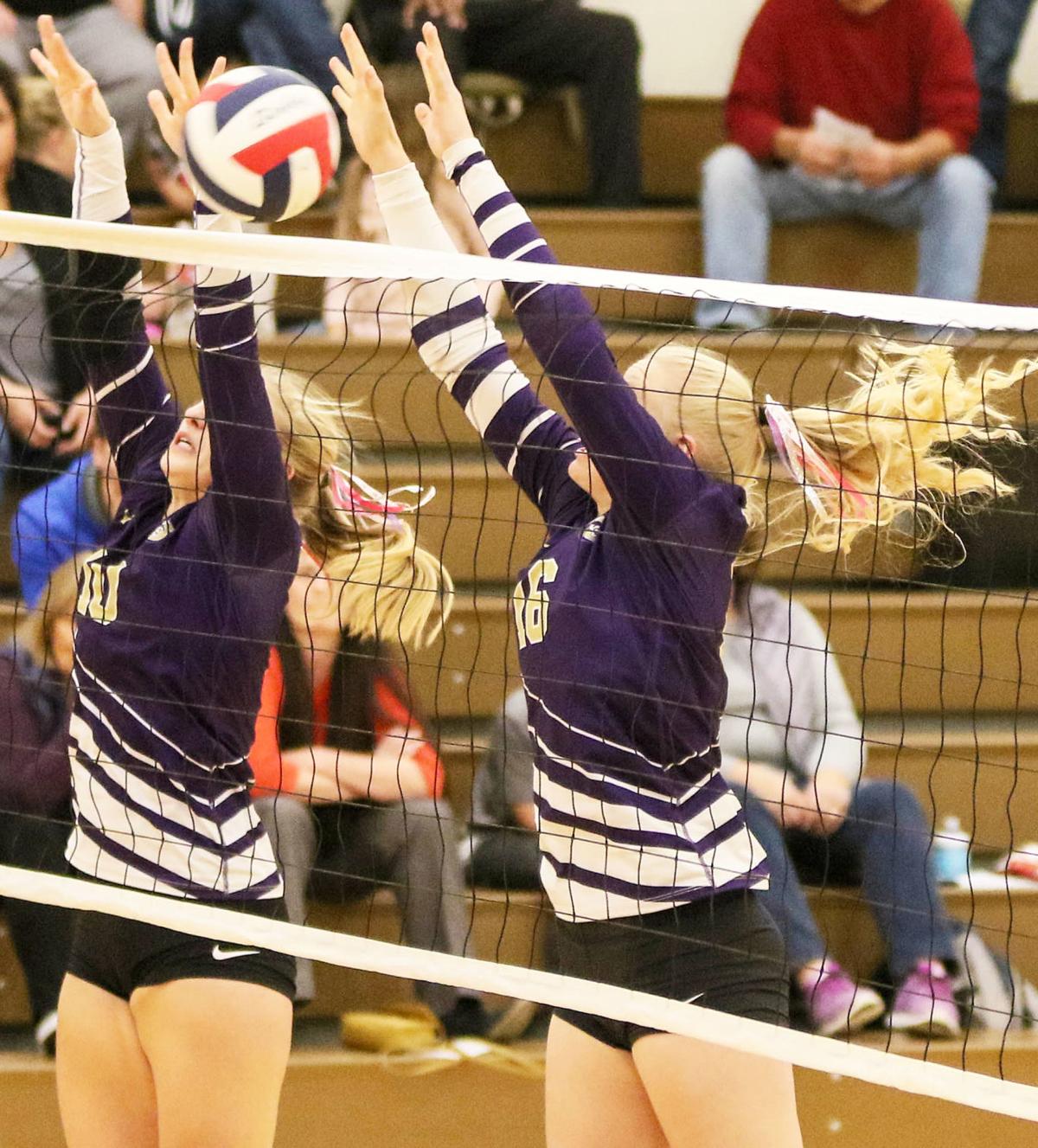 It was a grueling week for the lady Panther volleyball team, with three matches in the course of six days. Jefferson won one and dropped two as they head toward the district play-offs starting Oct. 31.

On Monday, the Panthers took on Manhattan Christian to make up for both schools’ canceled trip to Choteau. Christian is known for strong teams, and with tall, athletic girls, it looks to be one of the best in class C again this year.

Jefferson scored first but the Eagles went on a 9-2 run. An ace by Ashton Oxarart made it 9-4, but after that, the points were hard to come by and Christian went on to win 25-13. The Eagles coasted to a second-set win, 25-10. In the third, the Panthers settled down and made a game of it. Down 10-6, kills by Hope Dobyns and Mykala Edmisten pulled them to 11-8, and Dakota Edmisten and Rachel Van Blaricom made it 16-14. The Panthers tied the game with a kill by Mykala Edmisten and took a 22-20 lead on an ace by Kylie Marks. But that was as close as Jefferson would get, as Christian pulled off the sweep, 25-23.

The Panthers traveled Tuesday to Whitehall for a conference counter. Jefferson won in three sets in these schools’ first match-up, but the Trojans would turn the tables this time. After Jefferson took a 16-12 in the first game on a pair of blocks by the Edmisten sisters and kills by Dobyns, Marks, and Emma Grange, Whitehall put over the next 4 points to tie the game. The Panthers answered with a 6-3 run, 22-20, and put down the next 3 points to take the first set 25-20.

The second set was a thriller: There were 15 ties, and neither team enjoyed more than a two-point lead throughout. It looked like the Panthers were going to pull it out when they took a 29-28 lead but Whitehall scored the last three points to win 31-29. The Panthers came back in set three, with an ace by Rachel Van Blaricom and a kill by Olivia Lyon sparking a 25-20 win. But Whitehall held on for a 25-20 win in the fourth and eked out a 15-13 win in the tie-breaker fifth for the match.

On Saturday, the Panthers traveled to Big Timber for another conference counter. The C team remained undefeated with a three-set win, the JV won in five, and the varsity Panthers had no trouble winning in three. The first two sets saw the Panthers dominate with 25-15, 25-9 wins. The third was closer, with the Panthers pulling out a 28-26 win. The Panthers were led by Dakota Edmisten with 13 kills; Ashton Oxarart and Emma Grange led with assists; Grace Alexander had 15 of the Panther digs, and Sam Zody picked up four aces.

This week, the Panthers finish the regular season with a home match with Manhattan on Friday, which is Senior Night. Start time is 2 p.m. for the C teams, with JV and Varsity play to follow. The District 5B volleyball tournament is Thursday, Oct. 31 and Friday, Nov. 1 at the Belgrade special events center. All-session passes are available at Jefferson High School.