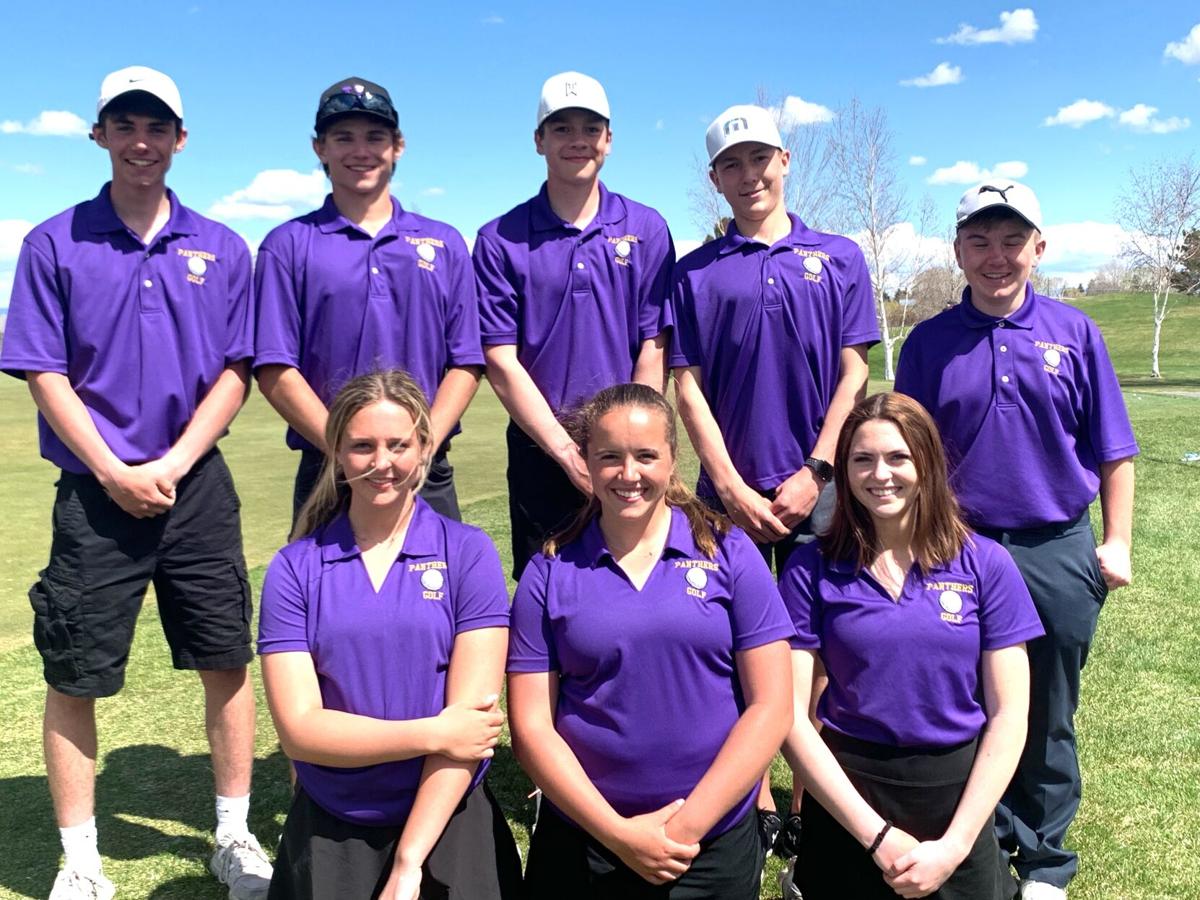 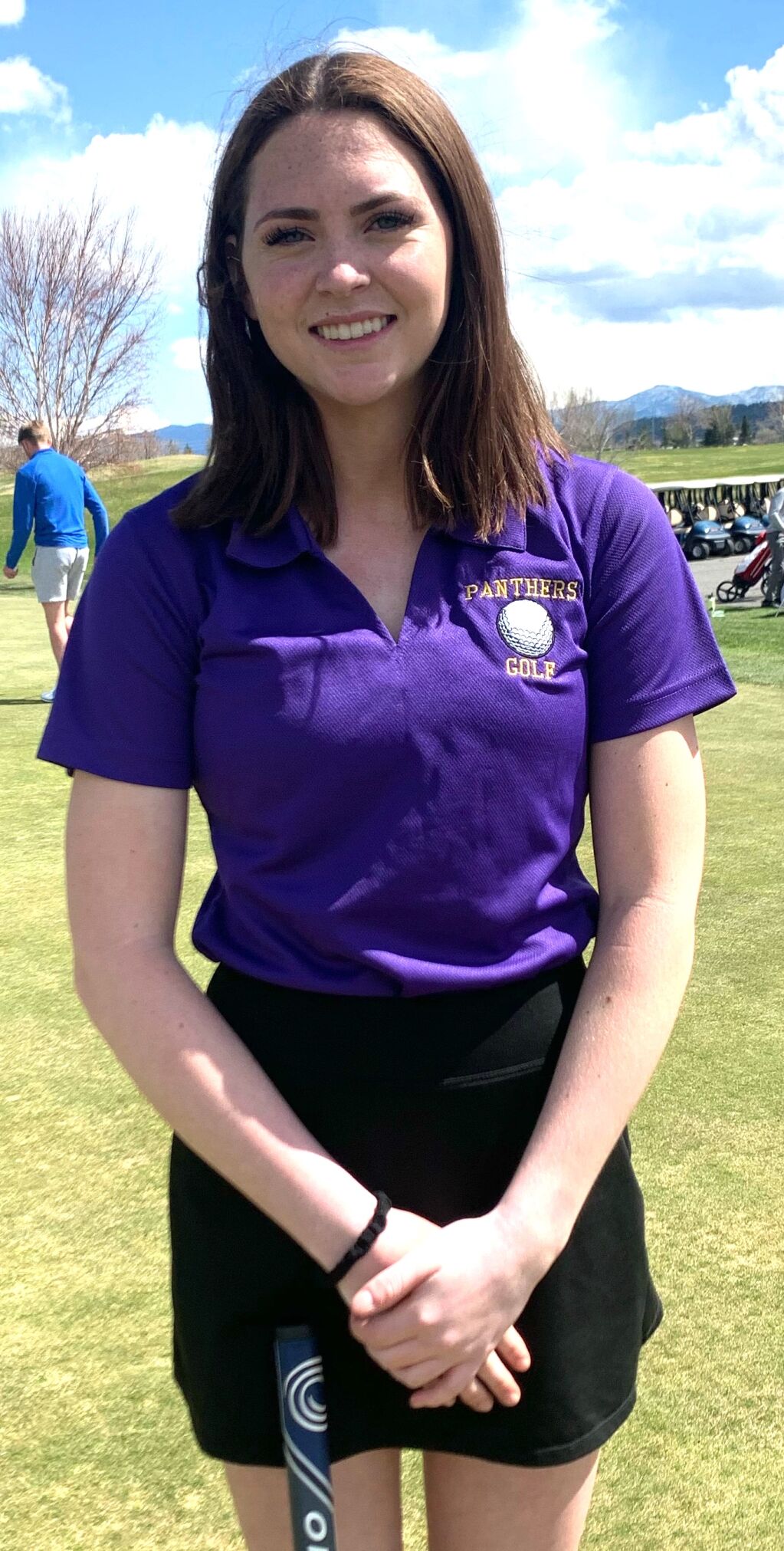 Jefferson High has never had a full boys’ golf team go to the State tournament.

This year’s Panther squad has placed among the top two teams in every meet this spring, including  victories Saturday at White Sulphur Springs and Monday at its home-field Bill Roberts tournament. Meanwhile, sophomore Celi Chapman has won five of eight girls’ competitions.

All of which has first-year coach Anna DeMars thinking big. “These boys are playing really well,” she said before last weekend’s action. “I want to get whole team to State.”

DeMars isn’t so far removed from high school competition herself. She graduated in 2015 from Townsend High, where she was a three-time all-state selection in golf and academic all-state in golf, volleyball and basketball. She played college links at Montana State and Rocky Mountain College.

She signed on as Jefferson’s coach last year, only to see the season cancelled amid the pandemic. Now, she returns with a boys’ squad led by juniors Preston Field, who made all-state his freshman year, and Luke Eckmann.

De Mars says, “Lucas and Preston are both capable of top 15 finishes,” at the state meet, which would give them all-state status. Field won Monday’s Bill Roberts meet and an early-season competition at Big Timber; he finished second at both Townsend and Big Fork. Eckmann has nearly always been close behind, with second place finishes at Bill Roberts and Big Timber, fourth at Big Fork, and fifth at Townsend.

Then there’s Chapman, who has dominated Class B girls this spring. She transferred to Jefferson High mid-year from Helena High, where she made all-state in her freshman and sophomore seasons. (Helena, a Class AA school, plays golf in the fall.)

Chapman grew up in a golfing family and decided in middle school that she wanted to pursue the sport competitively — and her performance has improved steadily since. She says she averaged around 100 in her freshman year, then the low 90s last fall. This spring, she’s been in the mid-80s.

Her Class B debut, April 6 in Townsend, was choppy. “I was really focused on everything I can’t control, like other people’s scores and the weather,” which was cold. “I was more worried about how I was going to play, rather than focusing on individual stroke.” She finished with a 99.

Since then, she has kept her focus. “Anna helps me a lot with that. Sometimes she tells me to count trees.” DeMars explains: “My college coach used to give me something I had to count every tournament. Trees, cactuses in the desert, rain puddles. “It helped a lot to block out everything else.”

Chapman’s goals: To shoot a round in the 70s, which she says she’s done when not competing, and to place in the top five at the state tournament. She’s been to state twice now, and says it doesn’t faze her. “There can be a lot of pressure, but at end of the day the only thing you can do is the best you can. I try to look at it as no different.”