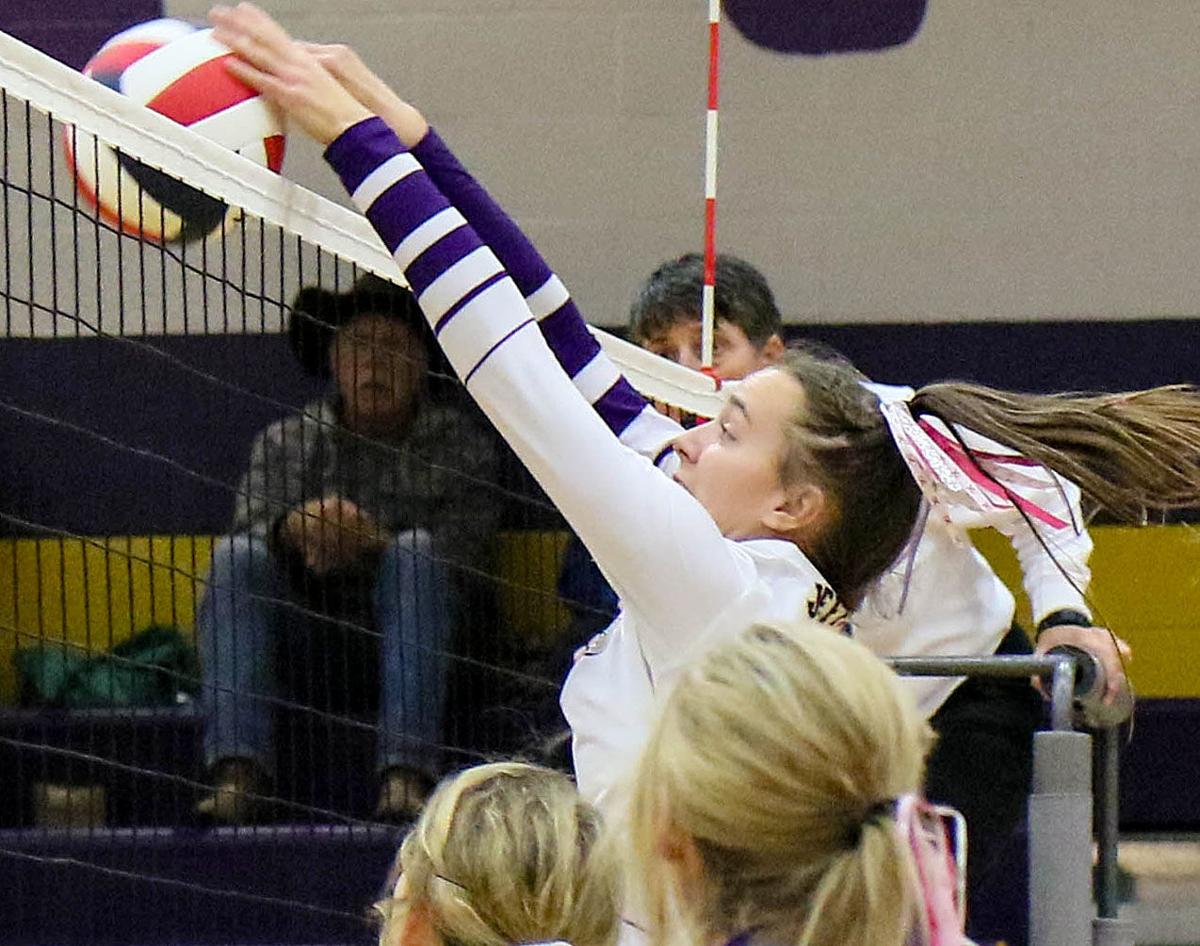 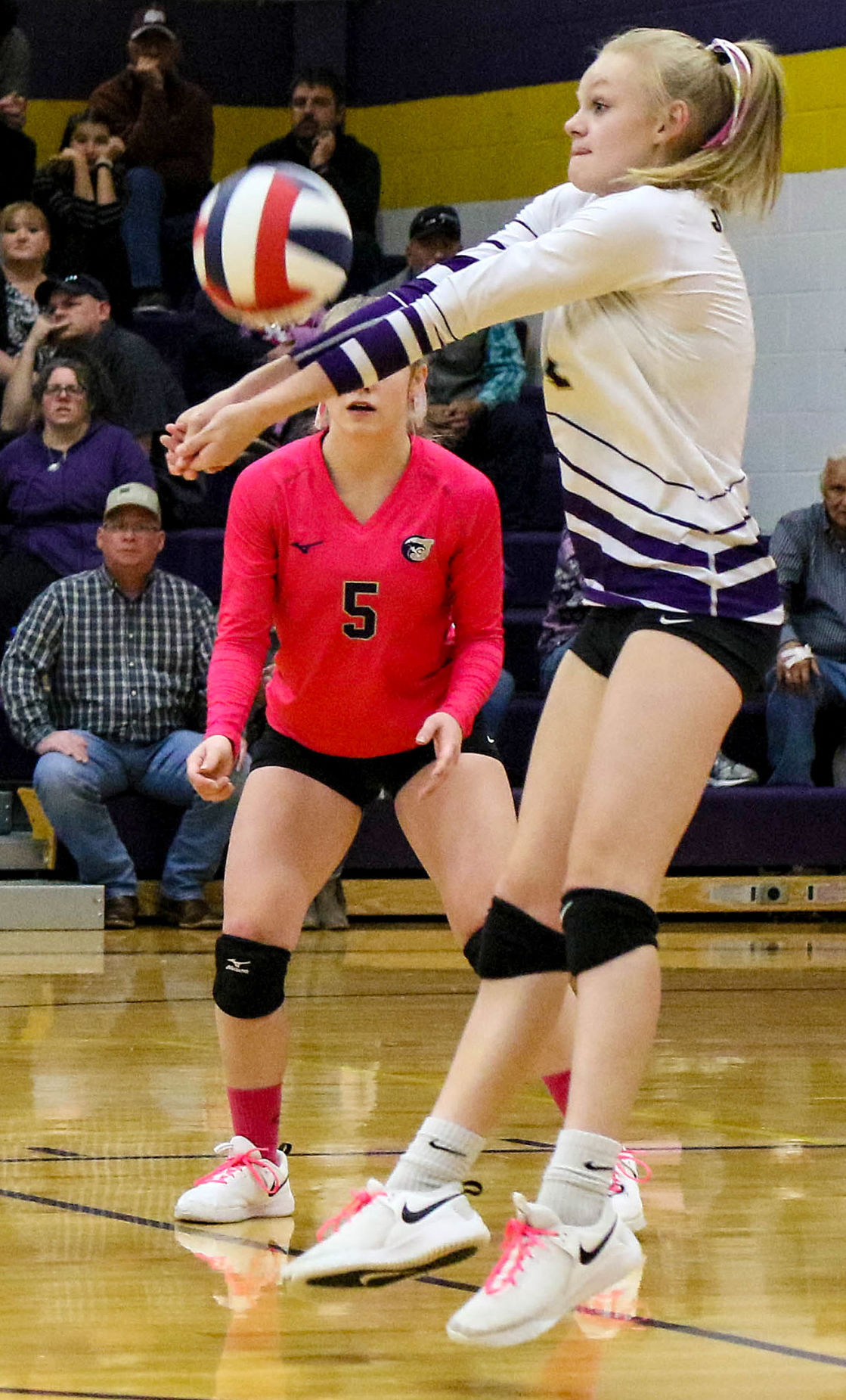 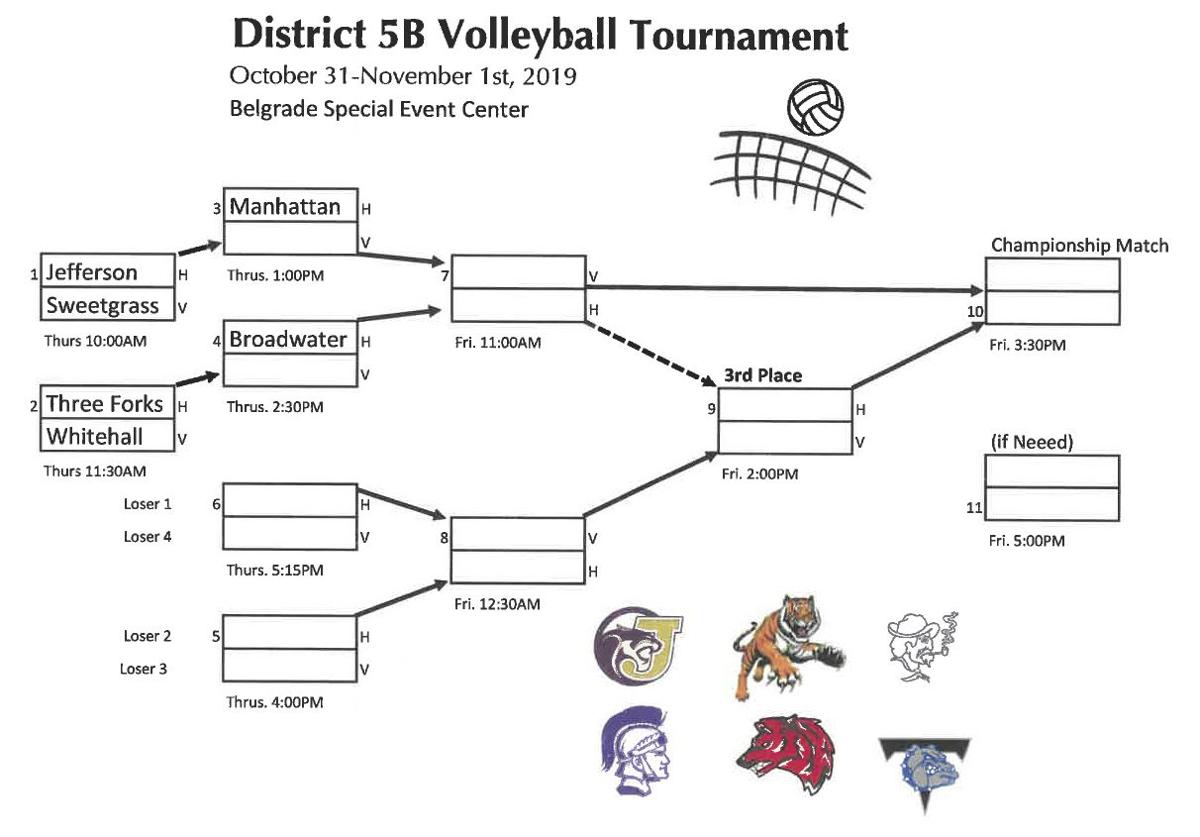 The Jefferson High volleyball team made a compelling closing statement on their way to the District tournament, knocking off Manhattan on Friday afternoon in a thrilling five-set match that gave the Panthers the third seed for tourney play.

The Panthers’ sub-varsity teams set the tone for the afternoon: The C team capped their undefeated season by winning in three, and the JV girls also took their match in straight sets. The Panthers have a lot of young talent and look to be in the mix again next year and beyond.

Then came the varsity contest. The first time the two teams met this fall, Manhattan prevailed — the first time in several years they have beaten the Panthers. This time it was a very good match that kept both sides of the gym on the edges of their seats.

Then came the fifth set, which only goes to 15 points. Things did not look good for the Panthers as they gave up a 9-5 lead – and there’s an old volleyball truism that the first team to hit nine points normally gets the win. But the Panthers turned it on and tied the game at 13, then scored the next two points for the win.

The district tournament is this Thursday and Friday in Belgrade. The Panthers take on sixth-seeded Sweet Grass County at 10 am, while fourth-seeded Three Forks plays fifth-seeded Whitehall at 11:30. The winner of the 10 am game plays second seed Manhattan at 1 pm, while the winner of the 11:30 game takes on top seed Broadwater at 2:30.

The top three teams in the District tournament advance to the Southern divisional tournament in Columbus November 7-9, 2019.