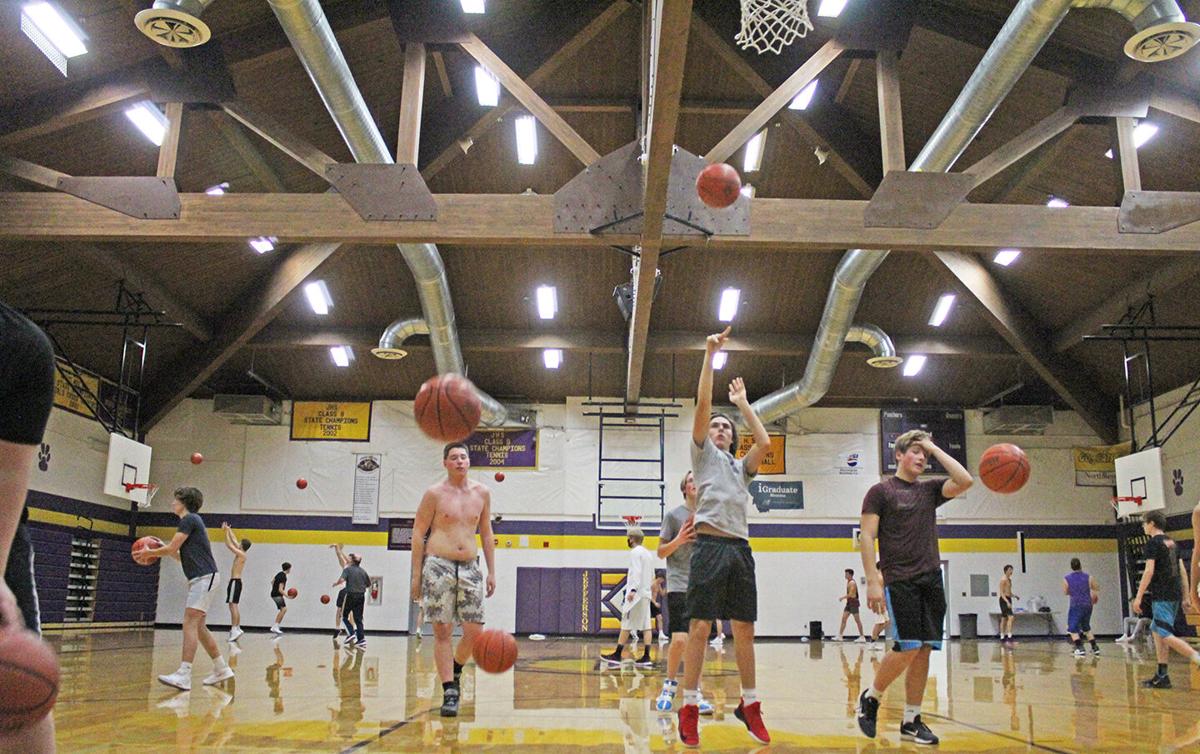 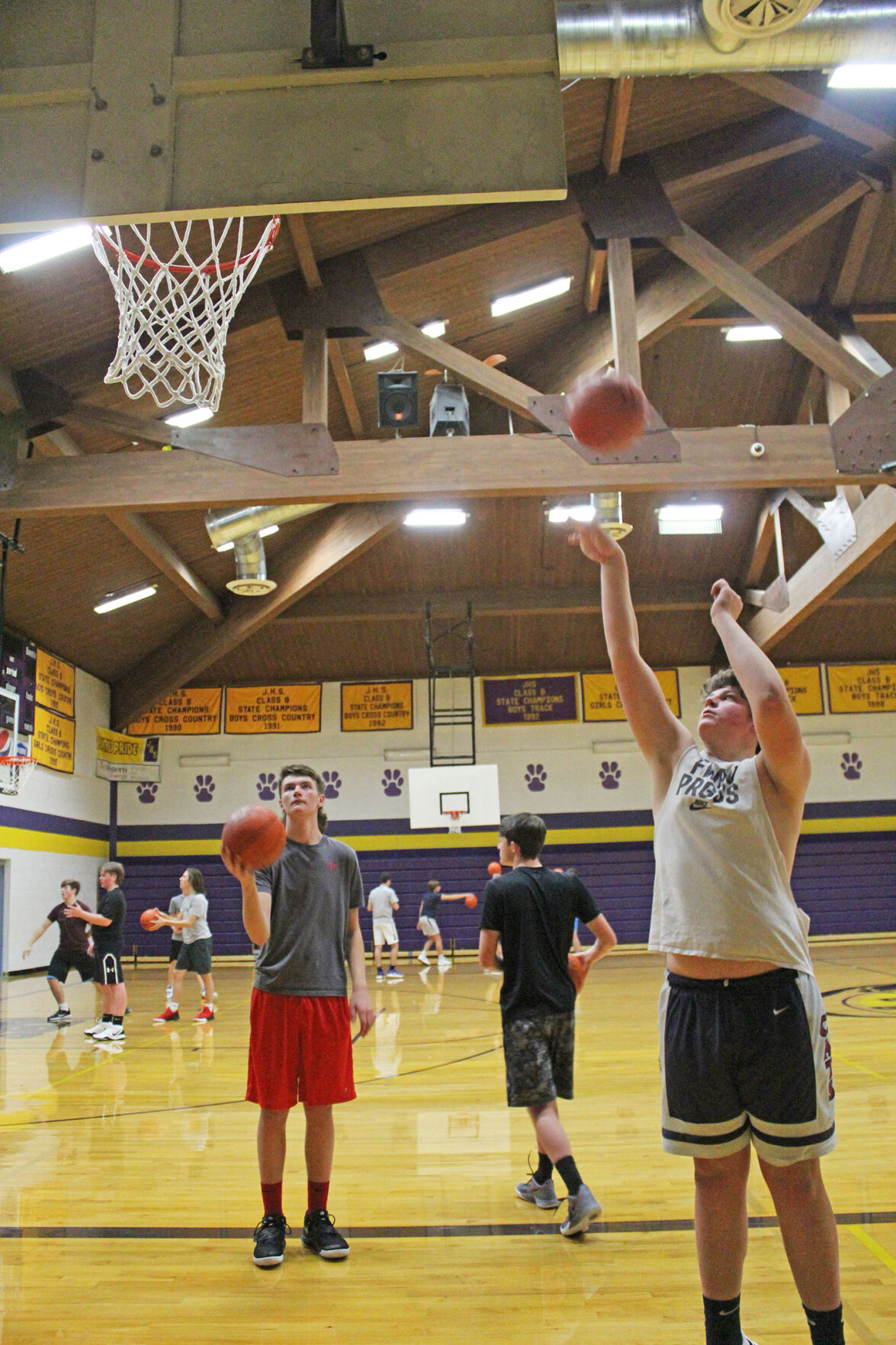 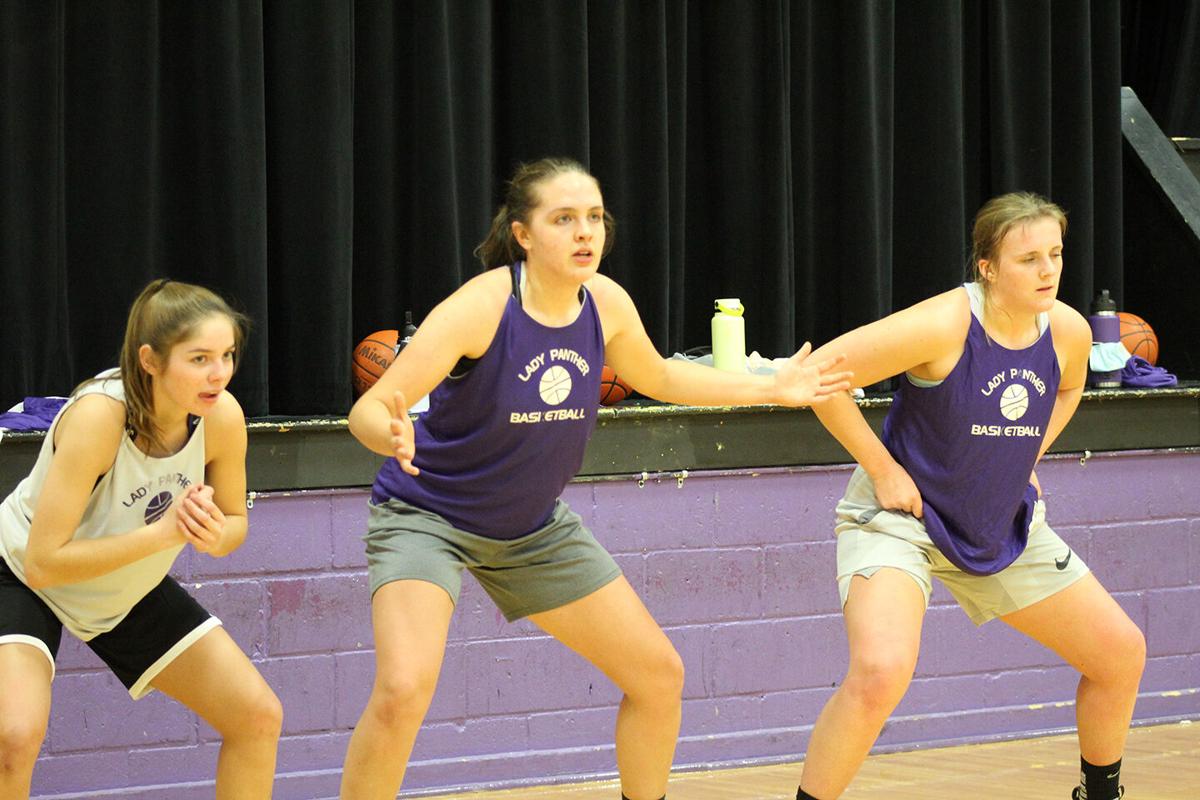 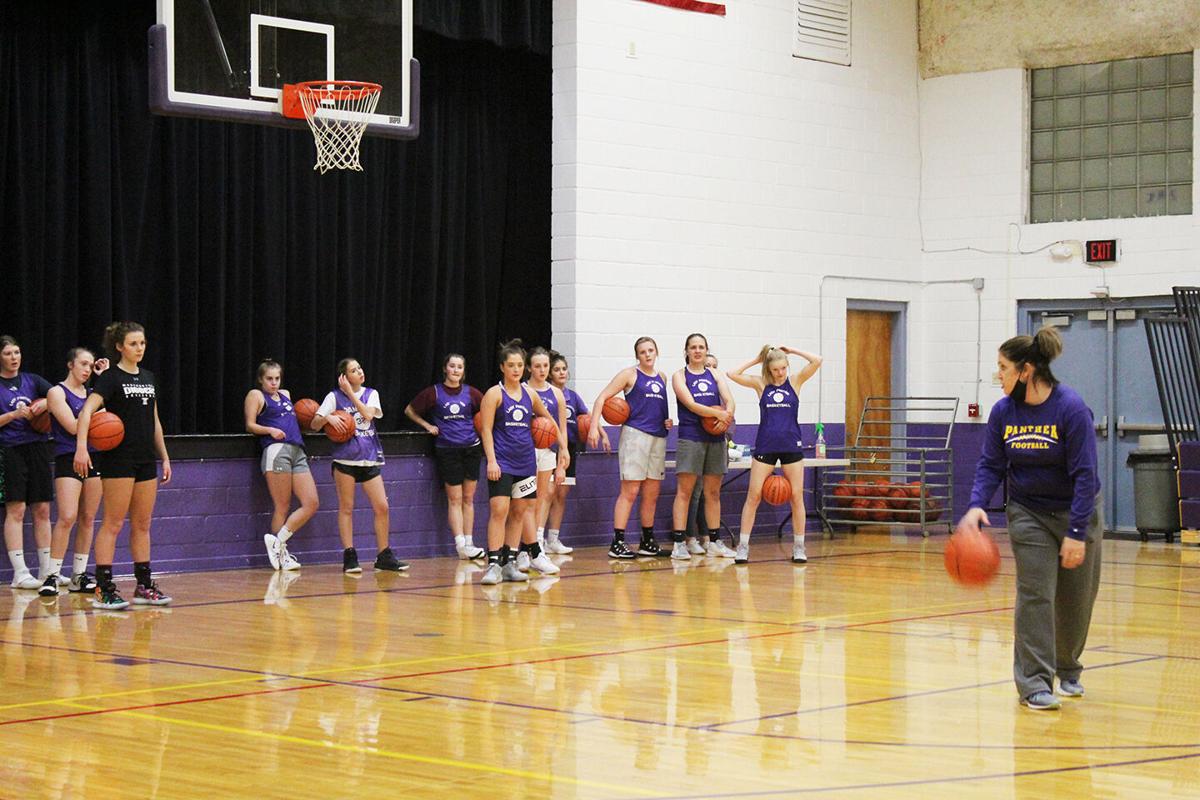 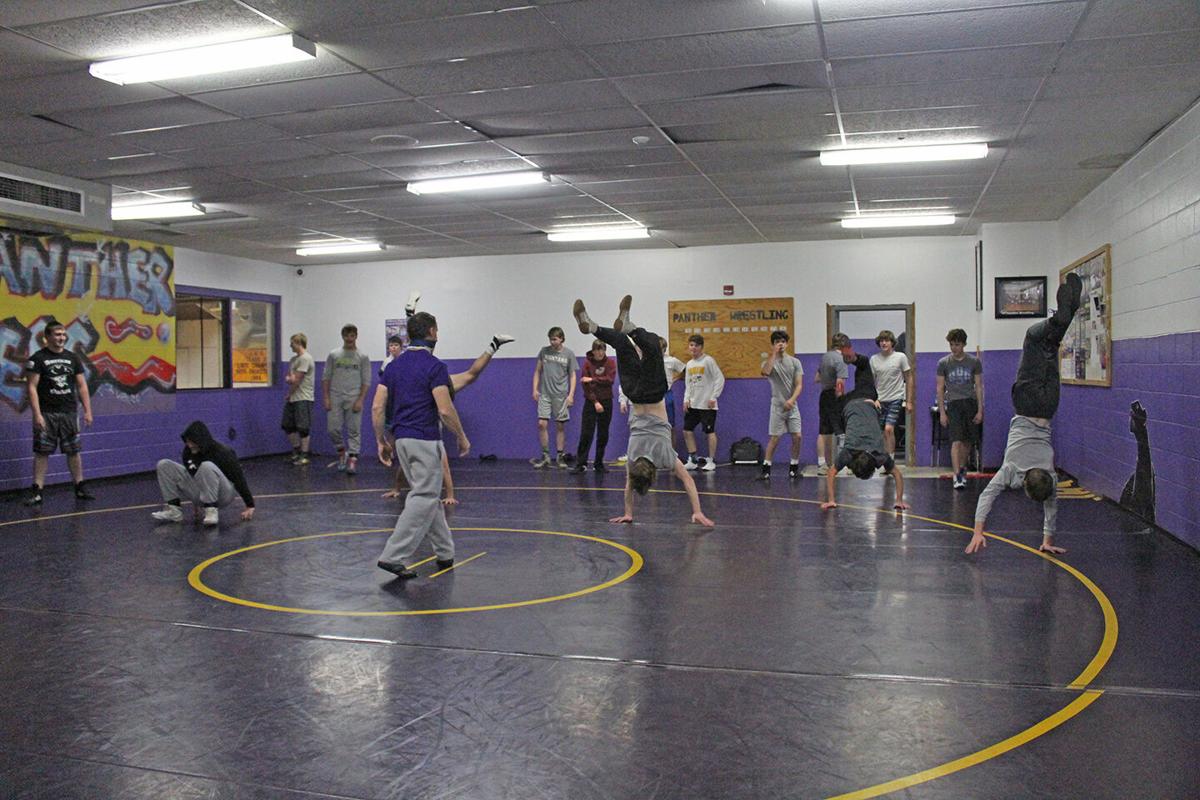 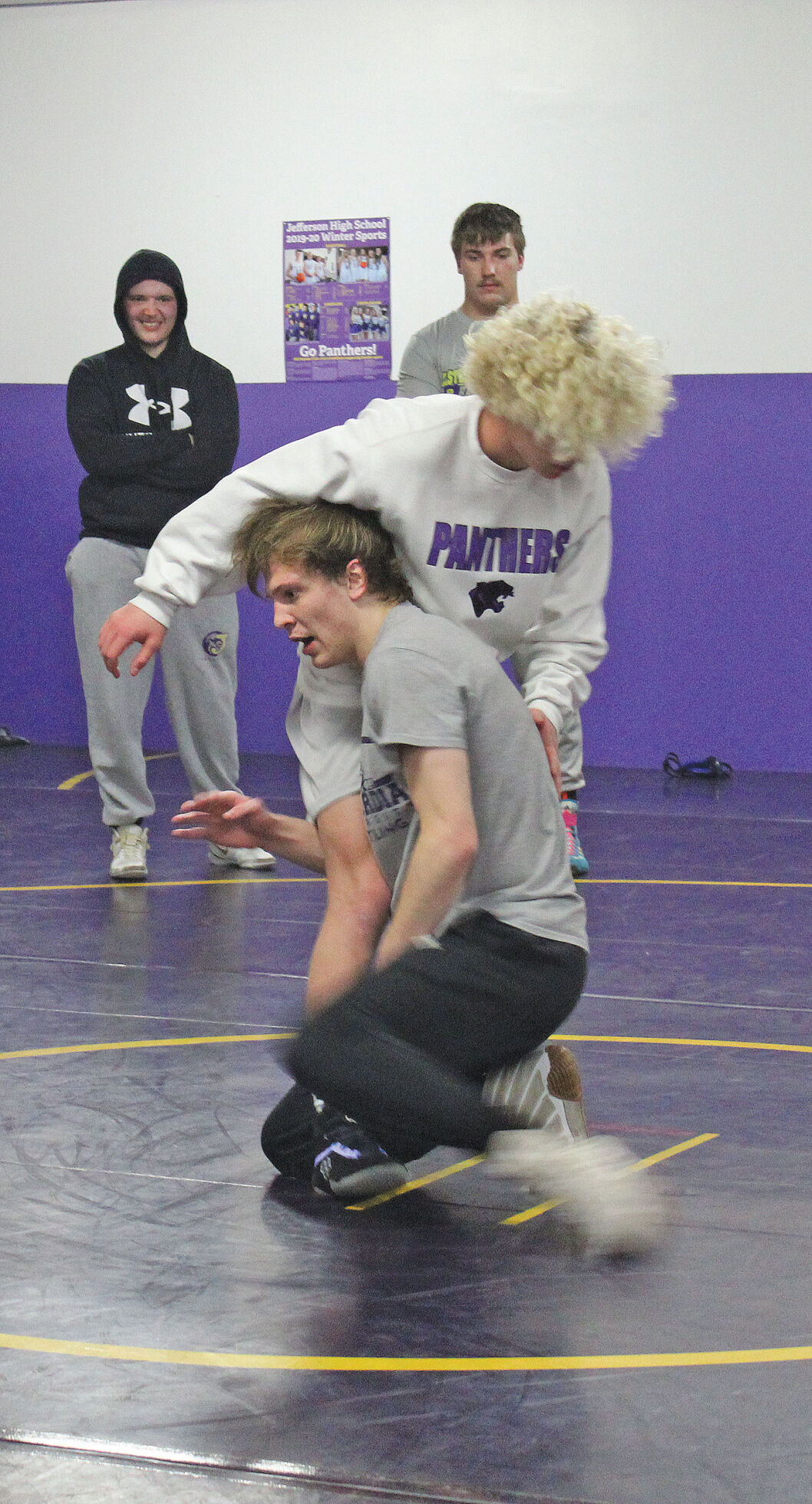 A few weeks later than usual, practices for Jefferson High’s wrestling and basketball squads started on Monday, December 7. If numbers mean anything, Panther sports should do well this winter, with large numbers of athletes turning out for all sports.

The teams won’t see their first action until January 2, giving them a lot more time to practice than in a normal year. On the other hand, the late start and shortened season will leave less time to get in the games and matches. And there is still the risk that everything could be shut down due to COVID-19.

Currently, Jefferson has 15 basketball games scheduled and is looking for more. Wrestling has 17 matches planned, ranging from from Thompson Falls to Huntley Project — so the bus miles will add up.

Revised schedules for both sports will be finished this week — but the way this year has been going, all we can do is hope the seasons will get completed.

As for the post-season, wrestling is still looking for venues to host the divisional and state tournaments, since Butte and Billings, the usual sites, have been dropped because of the pandemic. District basketball playoffs will look like the district volleyball tournament, with higher seeds hosting. At this point, the divisional basketball tournament is still scheduled to be held at the Metra in Billings, but that will more than likely change.

So, it is a wait-and-see year. Be assured that Jefferson High School is doing everything possible to get in the sports while keeping athletes safe and healthy. Limited attendance will be allowed at all sports functions, home and away. Please wear masks and keep your distance.