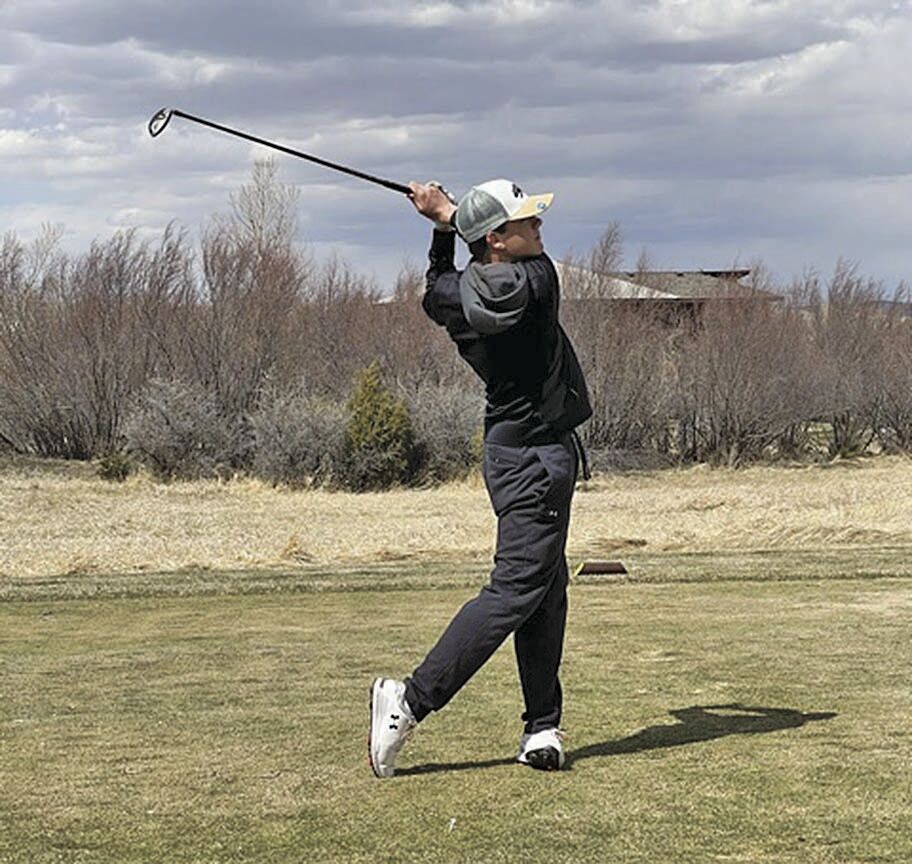 Luke Eckmann placed fifth with an 87 against Townsend. (Photo by Anna DeMars) 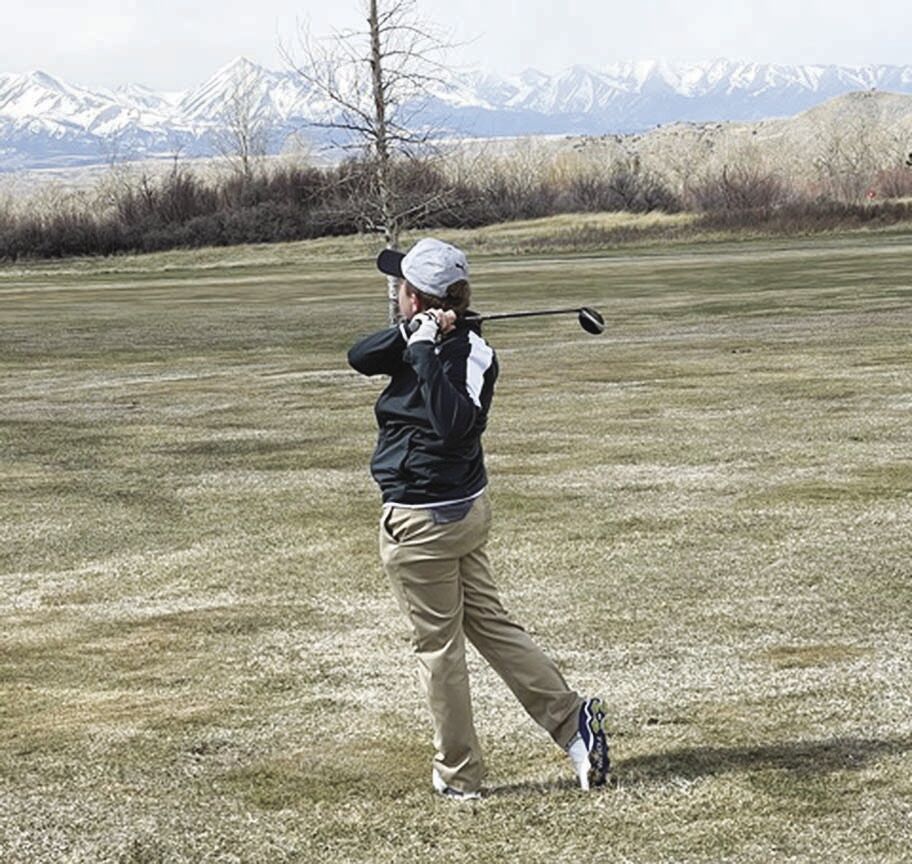 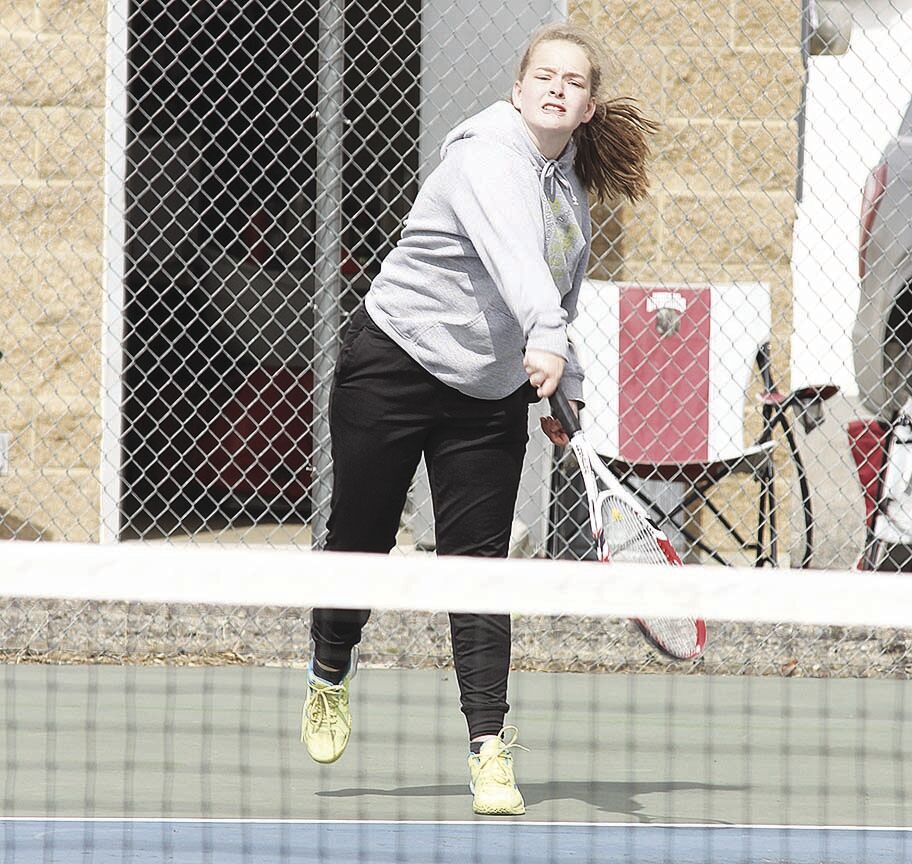 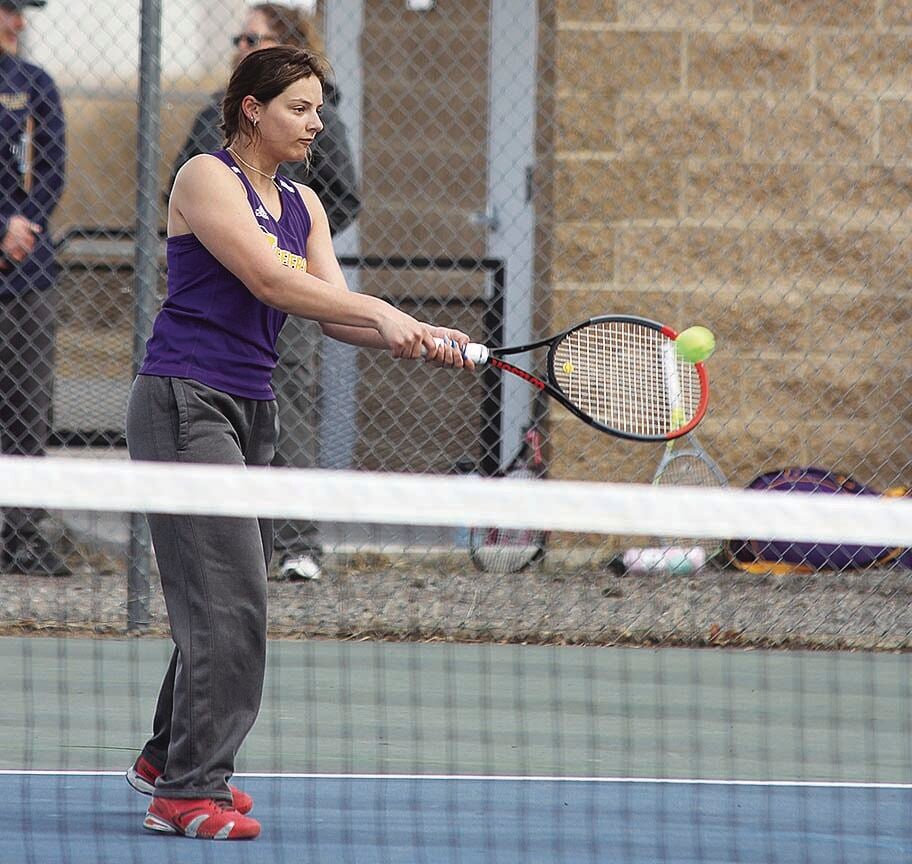 Luke Eckmann placed fifth with an 87 against Townsend. (Photo by Anna DeMars)

Finally, a year and change later, Jefferson High’s spring sports were all in action last week. The Panthers’ track and field teams opened their season at the Joliet-Park City Meet in Laurel, while the golf squad squeezed in two meets after postponing their opener due to weather. Here’s how it went:

The Panther boys’ team took second place out of 19 teams in Laurel. Huntley Project led the field with 105 points, and Jefferson had 70, followed by Manhattan with 61, Red Lodge with 58, and Harlowton at 44. On the girls’ side, Jefferson placed third of 18 schools with 64 points, trailing Manhattan’s 86, and Huntley Project with 82.

Two Panther boys qualified for State at the meet: Wade Rykal, with a shot put throw of 46’6”, and Braden Morris in the triple jump, with 42’1”.

It made for a great start to the season for the Panther teams. This Saturday, April 17, track and field will be competing in East Helena at the Townsend meet.

The boys took second In Townsend. Preston Field placed third individually with a score of 84, Luke Eckmann placed 5th with an 87, Logan Gilmore scored 100, and Marcus Lee 107. For the girls, Celi Chapman took third with a 99.

On Saturday, the teams traveled to Big Timber and found the wind really never does stop in that area. The boys team fell to Columbus by one stroke: Columbus 373, Jefferson 374, and Red Lodge 416. Field took first with a round of 84, and Eckmann was second at 89; Lee scored 98, and Gilmore 103. Chapman bounced back with a score of 84 to take first in the girls division.

Meanwhile, the JV golf squad competed in Livingston. In the girls’ event, Jessie Harris took 6th with a score of 61, and Izzy Morris was 13th with 70. For the boys, Bryce Shields took 7th at 51, Brent Bartle was 13th with 56, and Christian Gilmore placed 21st with 62.

This week, the teams were scheduled to travel to Big Fork on Tuesday, a change in the schedule that originally had them going to the Manhattan meet.  JV golf will be at Three Forks on Thursday, and the varsity squad will compete at Cottonwood in the Manhattan Christian meet on Tuesday the 20th.

The Panther tennis squad took on Red Lodge last Saturday on the courts in Boulder. It was a very cool, windy day, and the ball didn’t always go where it was supposed to — but Jefferson came away with a 5-1 win.

In doubles, Bella Abbott and Aliza Heyes lost to Azalia Berndt and Katelyn Riches, 6-3, 2-6, 2-6; and Sheyna Williams and Aidyn Springfield defeated Ella Lake and Brynn Barker 6-0, 6-0. The day continued with as many exhibition matches as possible as the wind and cold set in.

The girls will be at Choteau this Friday and Saturday for a two-day tournament that provides lots of action.