Joshua is the editor of The Monitor. He moved to Montana in late May 2021 from Ketchum/Sun Valley, Idaho, and previously lived in Utah, Colorado and North Carolina. He was born and raised in rural Maryland. Joshua holds a degree in photojournalism from Metropolitan State University of Denver, where he also completed a minor in philosophy. He previously reported and photographed for the Vernal Express and Uintah Basin Standard newspapers in Utah and the Idaho Mountain Express in Ketchum. Off the clock, Joshua is almost always mountain biking, rock climbing, backcountry skiing or playing with his dog, Buddy.

Bridget is the reporter responsible for coverage of northern Jefferson County. Having grown up in rural New York, she is no stranger to the importance of local news and living in a community where you can stretch your arms out wide and not hit three people in doing so. Bridget moved to Boston, MA to pursue her undergraduate and graduate education. While getting her Master of Fine Arts degree from Lesley University,  she was a dog walker, bookseller, concert venue bouncer, and freelance writer. From there she moved to teach at a college in New York City, then at Gallatin College in Bozeman. Now, she has put down roots in Butte with her husband and band of pets. In her spare time she writes, reads, and bakes more bread and cake than one person should ever eat. 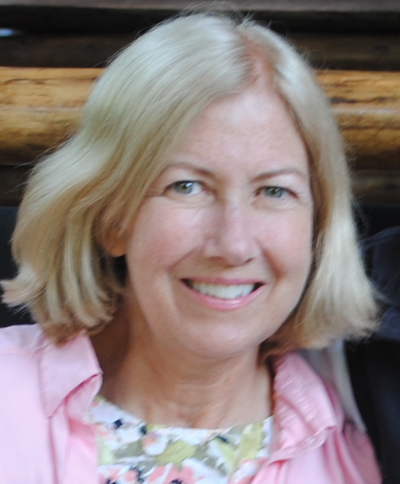 Jackie heads up finance at the Monitor. Her experience with journalism is limited to being married to Keith, but her finance experience includes derivatives trading, risk management, and non-profit financial management. Her day job is the VP of Finance at Partnership Schools, a Catholic school management organization. 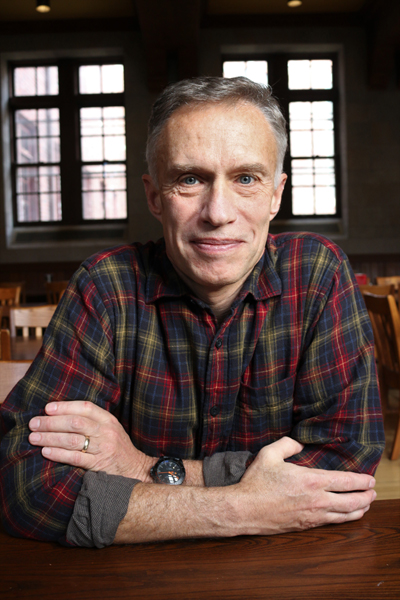 Keith has been a journalist since high school and has spent much of his career writing and editing for national publications. He is currently president of the Solutions Journalism Network, a non-profit organization that builds the capacity for rigorous and compelling reporting on the responses to social issues. He previously worked at Ashoka, where he founded and ran the News & Knowledge initiative to identify and support social entrepreneurs whose innovations better inform, connect, and engage people around the world. Before that, he was executive editor at Fast Company magazine; a bureau chief and editor for BusinessWeek in Boston and New York; a writer for The New York Times in London and Johannesburg; a consultant to New Nation in Johannesburg; director of an emergency food distribution program in Namibia; and coach of the Firebolts, a fearsome girls soccer team.

Candace literally gets the Monitor out the door every Wednesday, handling our subscriptions and vendor sales -- among many other things. She lived in Miles City from 1973 to 2005, and was director of the Custer County Food Bank there from 2001 to 2005. She then moved to Butte, where she worked at United Way of Butte and Anaconda, and also Our Lady of the Rockies. She moved to Helena in 2011 and worked at Exploration Works for three years as bookkeeper and office manager. She worked at First Boulder Bank for two years, retired for a year and a half, then came out of retirement to work at Tizer Gardens -- and now the Monitor! She currently lives in Jefferson City.