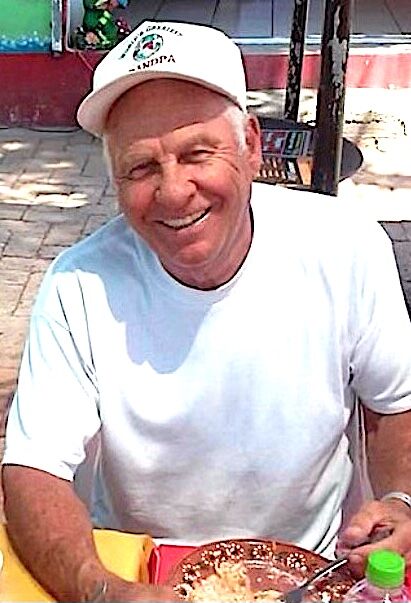 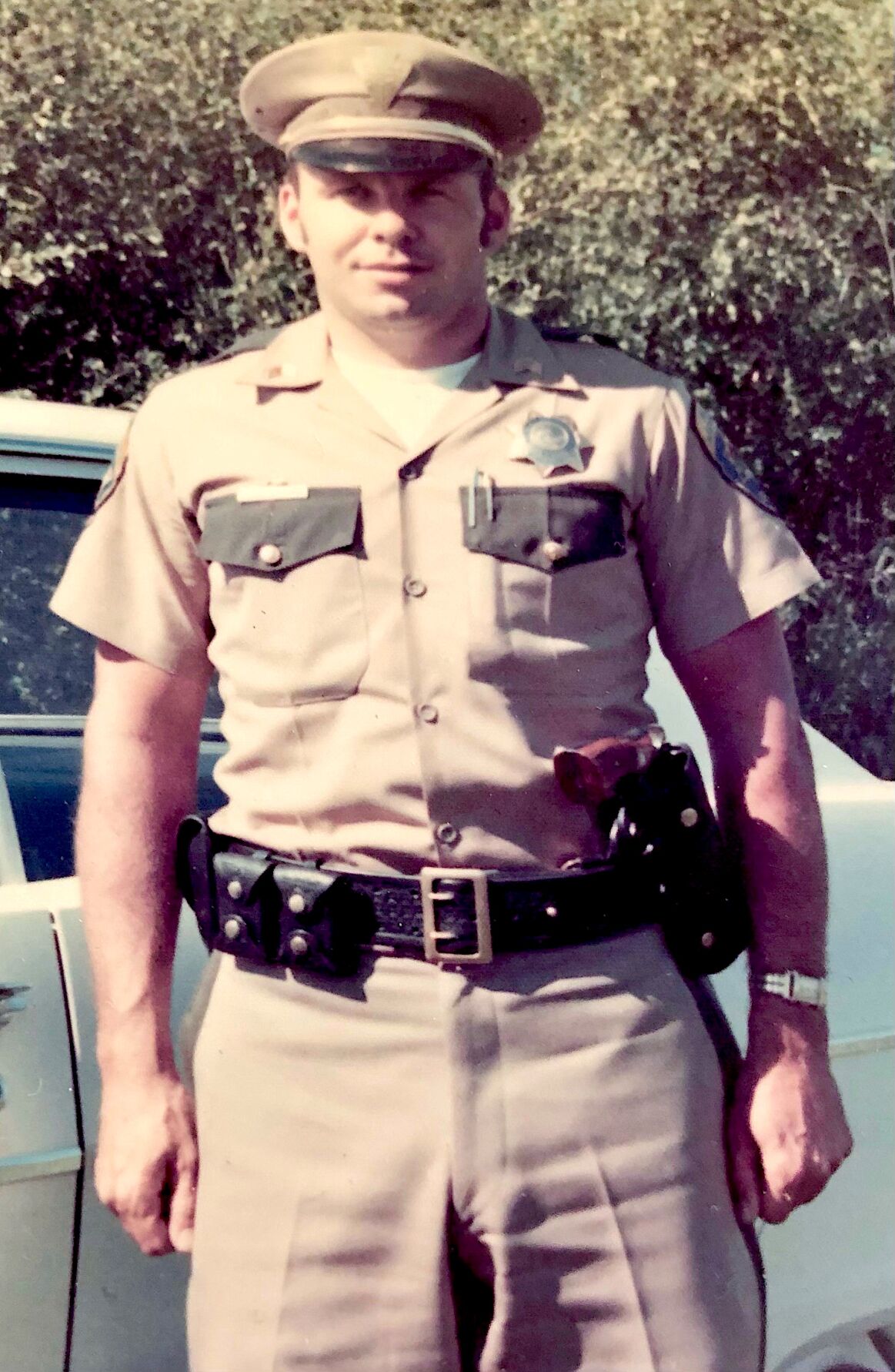 A public servant and man of incredibly diverse knowledge, Raymond William Farrell was born in the oil field camps near Cut Bank, Montana, on March 29, 1935, to Ray and Dorothy Farrell. He peacefully and quietly passed away on January 12, leaving a legacy that will remain with his large family for generations.

He was raised in a time when hard work and dedication were instilled in a man at a young age, qualities that would serve him throughout his life, and which he gifted to his own children.  He held many jobs while growing up in Cut Bank, but none was more impactful than working for his uncle as a sheet-metal apprentice at Shelby Sheet Metal.  Ray attended and graduated from Cut Bank High School, then was off to Powell, Wyoming, to attend college and play baseball.  While visiting his grandparents in Deaver, Wyoming, he met the love of his life, Dorothy Mae Partridge.  They married June 1, 1957 and began their 63-year adventure together.

Shortly after the wedding, Ray attended the Law Enforcement Academy and began a 26-year career as a Montana State Highway Patrolman.   Aside from his children, his service as a patrolman filled him with more pride than anything else.  Rarely did we sit down together without hearing stories from his years on the Patrol.

After retiring from the Patrol, Ray spent many years as a businessman, dealing in hot tubs, pickup toppers, tent rentals, deck construction, and property management.  His father taught him how to figure out just about anything mechanical.  There was little he could not wire, plumb, weld, and rebuild.  If anyone in the neighborhood needed something fixed or built, Ray was the one they called.

Ray loved living in Clancy—it was his heaven.  With the help of his children and wife, he built the family home in Lump Gulch, where so many lifelong friendships would be created.  Teaching and coaching his children as well as all the neighborhood kids in various sports and activities would be his calling.  Hunting, fishing, and anything outdoors was loved and shared.  On the rare occasion that the family would vacation, Ray loved to head to Glacier and spend time at the family cabin in Essex with his brother and sisters and their families.  The California (Disneyland) vacation in the family station wagon without air conditioning or seatbelts will never be forgotten and provide stories for generations.

As time went on, his real joy was attending his children’s and grandchildren’s sporting events.  He never missed a game of any of his children’s competitions and rarely missed a grandchild’s game.  You could also find Ray on a summer evening umpiring Little League baseball games; his love of baseball never left him.  Perhaps had he grown up anywhere other than Montana he could have made a career out of it.  Ray was a hardcore Griz fan and season-ticket holder.  Nothing brought him more joy than heading to Missoula on a fall Saturday to watch a football game. His excitement was radiant as we pulled from his driveway, and it did not expire until we arrived back at home that evening.  Ray epitomized health and fitness and was a glowing example the last few years as he cherished the extended life of being a kidney-transplant recipient, never taking for granted the gift from his youngest son.

Ray and Dorothy enjoyed traveling during retirement very much and saw much of America before settling on their favorite destination, Mazatlán, Mexico.  Their last few years of winter travel took them to those warm sunny beaches, which recharged dad like no other.  The most memorable occasion was when his four children surprised them with a pool-side arrival on their birthdays.

Ray was many things in his life: son, public servant, mentor, coach, craftsman, outdoorsman, traveler, businessman, and avid runner, but first and foremost, husband and dad.  He was the center of our family and rock, we will forever miss his wisdom, insight, generosity, and love.

A celebration of life will be planned for later this spring or summer.  In lieu of flowers, the family asks that you donate to the Jefferson High School Booster Club in Boulder, MT; Juvenile Diabetes Research Foundation; or the Montana Highway Patrol Hope Project.

And Papa I don’t think I said ‘I love you’ near enough.”