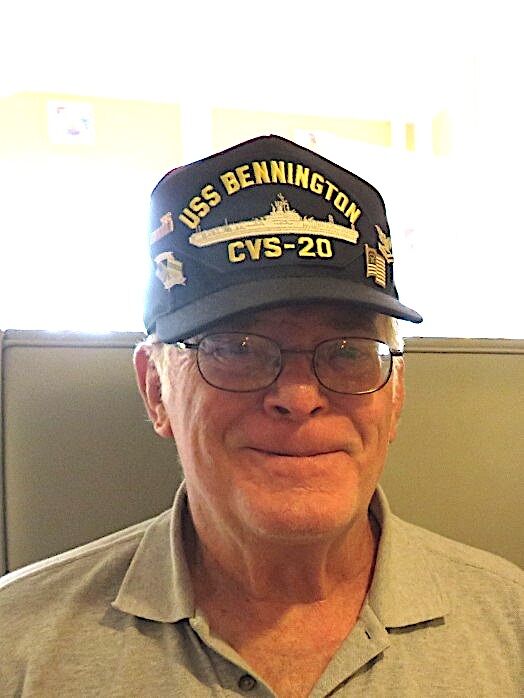 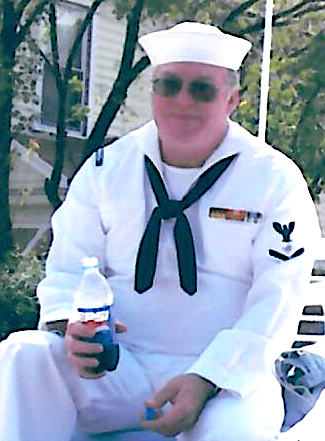 Born January 30, 1946, Lonnie grew up in Southern California. He and his wife Ginny, moved to Montana in 1986, buying the Linn Motel on Main Street, later renaming the business the “Whittaker Pines.”

He was also owner of LPWE Enterprises, during which time he built the original USS Bennington website: www.USS-Bennington.org. During that time he built and sold computers and websites — probably the first that many in the state of Montana owned. Lonnie also worked for Jefferson County as a G.I.S. tech. He created the design for the county emblem marker that identifies many of the county roads today.

Lonnie was a Blue Water Navy Vietnam Veteran. He served aboard the USS Benngington (CVS-20) aircraft carrier as an electronics technician.

He will be greatly missed by his wife of 42 years, Ginny Whittaker, his sisters- and brothers-in-law, and his nieces and nephews in Pennsylvania. His peers at the Bennington PACT (Personal Action Creates Trust) in Bennington, Vermont and his many Arizona and Montana friends will also feel the loss.

Ginny would like to thank the team from Compassus Hospice of Yuma, Arizona and the Bennington PACT Team for their compassion, care and support. A public memorial service will be held at Montana State Veterans Cemetery, Fort Harrison, Helena MT on Thursday, September 16, 2021 at 11 a.m.