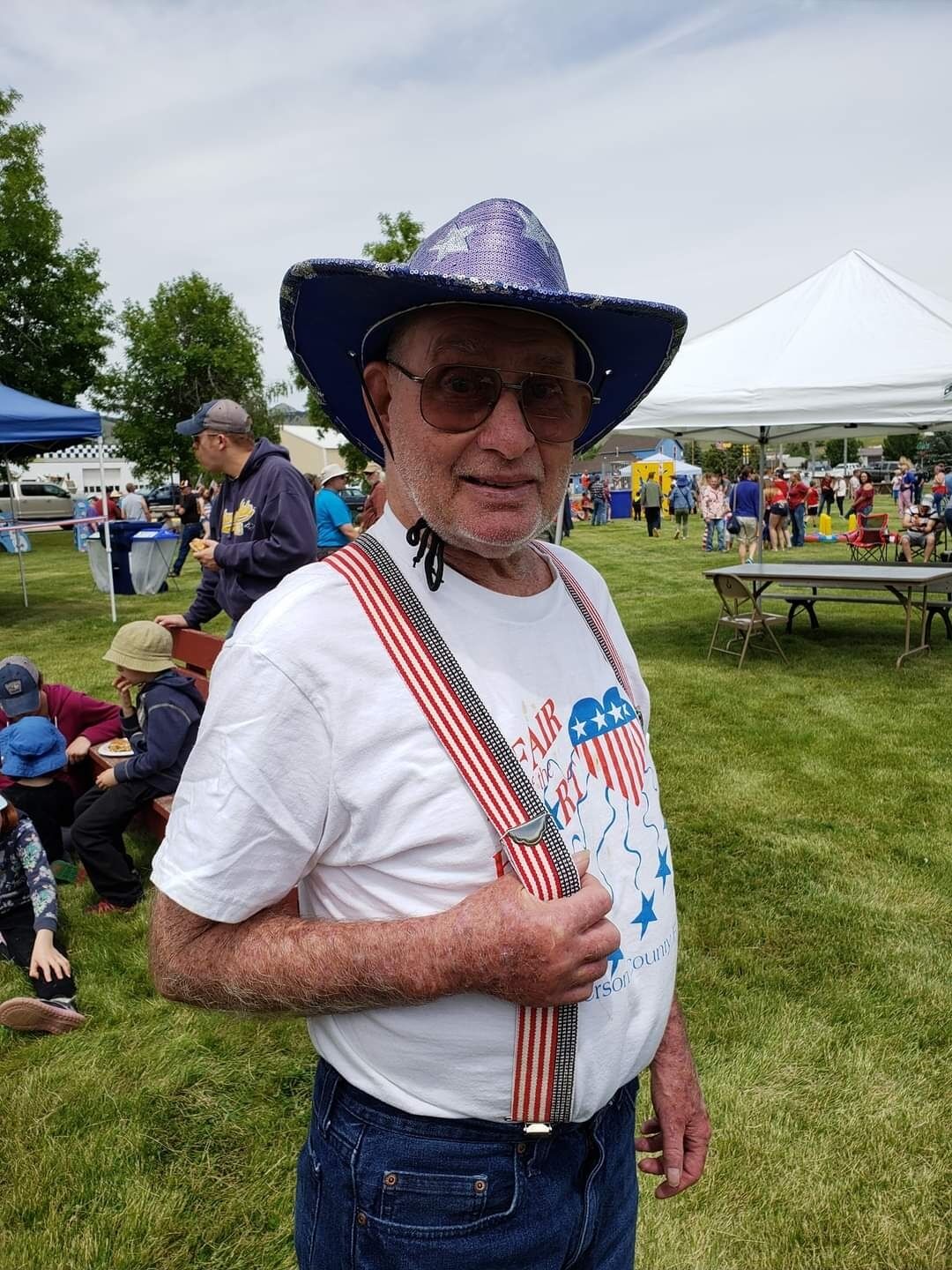 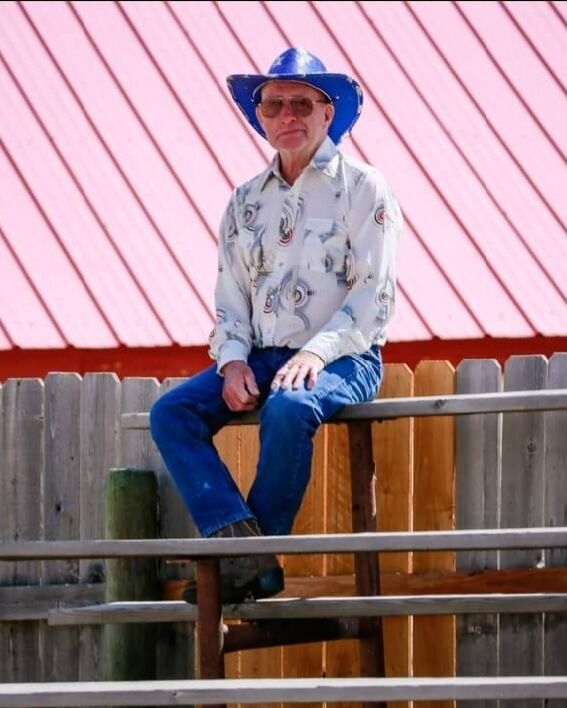 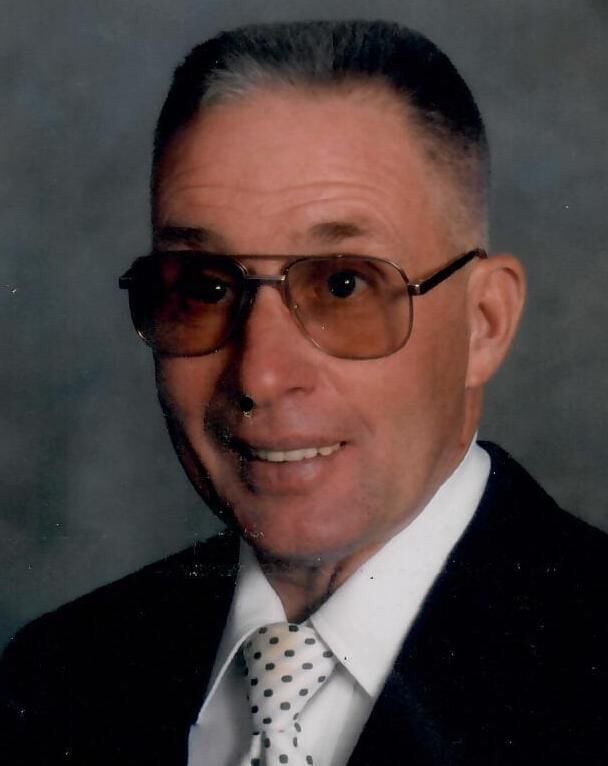 Joseph Archibald, who  died Dec. 27, 2020  from complications from COVID-19, was born on January 5, 1942 in Deer Lodge to Myrtle Archibald and Daniel McLeod, neither of whom he knew. He was baptized in Deer Lodge and confirmed in Boulder at St. Catherine’s Parish. He was a devoted member of the Catholic religion and the church here in Boulder.

He went to work at the Diamond “S” Ranch hotel, south of Boulder, November 27, 1972. He received his nickname of “Big Deal” while employed there, as it was his reply to most questions he was asked. He worked there until being discharged from the state, in September, 1975. At this time, he went to work at the Windsor Bar & Hotel for Billie & Red McManus and lived upstairs in the Hotel. He worked as a janitor until the bar was sold.

Joe didn’t like to be idle, so he always had many volunteer jobs to keep him busy. He helped Kathy Rux at the Dairy Queen, loaded and unloaded horeses at the Boulder River Carousel, and put sidewalk displays out for Hardware Hank’s to put in the morning and back inside when the store closed.

He was a volunteer with the Boulder Valley Fire Department for 21 years. While with the BVFD, Joe got to go on his first airplane ride. He went to Seattle with Bud Smith and Bruce Gilmer to get a new fire truck to bring back to Boulder. This truck became known as “Joe’s Baby.”

Joe worked full time for Giulio Disposal on the garbage truck for 35 years with Gordon, Sr. He fully enjoyed this job and knew where every stop was in Boulder, Basin, and Whitehall. He would replace your garbage can, if it needed to be, without ever asking. After he retired, you could see Joe following the truck, on his bike, to make sure they were doing it right. If they weren’t, they heard about it.

When there were flower pots along main street, you would see Joe watering them. He always had a couple of wagons behind his bike with five-gallon buckets of water. Nobody told him to do this, he just took it upon himself.

Joe loved to watch westerns on television. He also loved music and would sing to the radio, in church, and especially with Helen Carey. He usually didn’t know all the words but it didn’t matter to him, he would just sing.

A big supporter of Boulder Elementary and Jefferson High School sports, Joe loved being a part of this community and felt it was his home. He will be greatly missed around town. He had many special friends. He resided at Big Boulder Residences for many years and was loved by all. He decorated the halls and lobby for all the holidays as well as some residences in town. He kept everyone apprised as to whose birthday it was or whose was coming up. If he was ever told, he never forgot.

A graveside service is scheduled for January 14, 2021 at 11 a.m. A celebration of Joe’s life will be held this summer if the pandemic allows. Please wear a mask and observe social distancing.