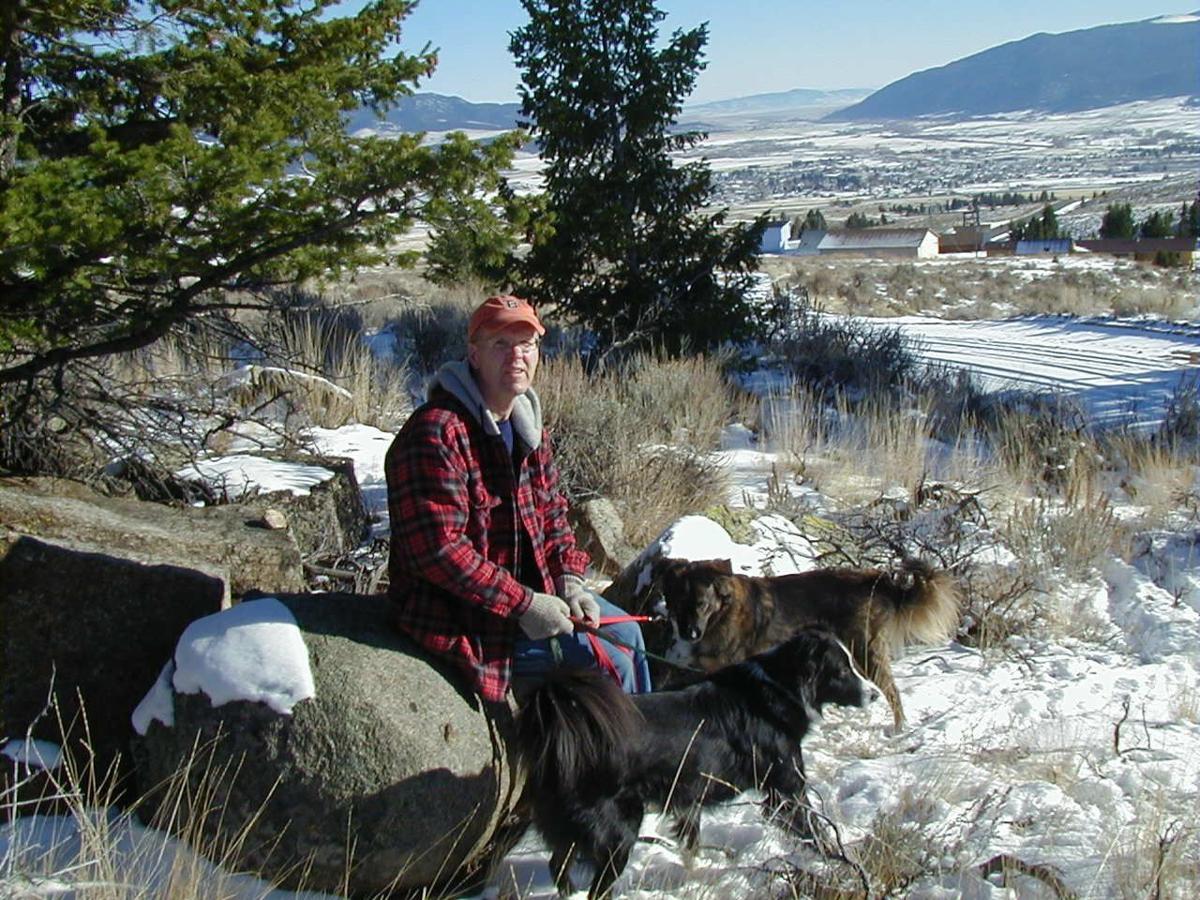 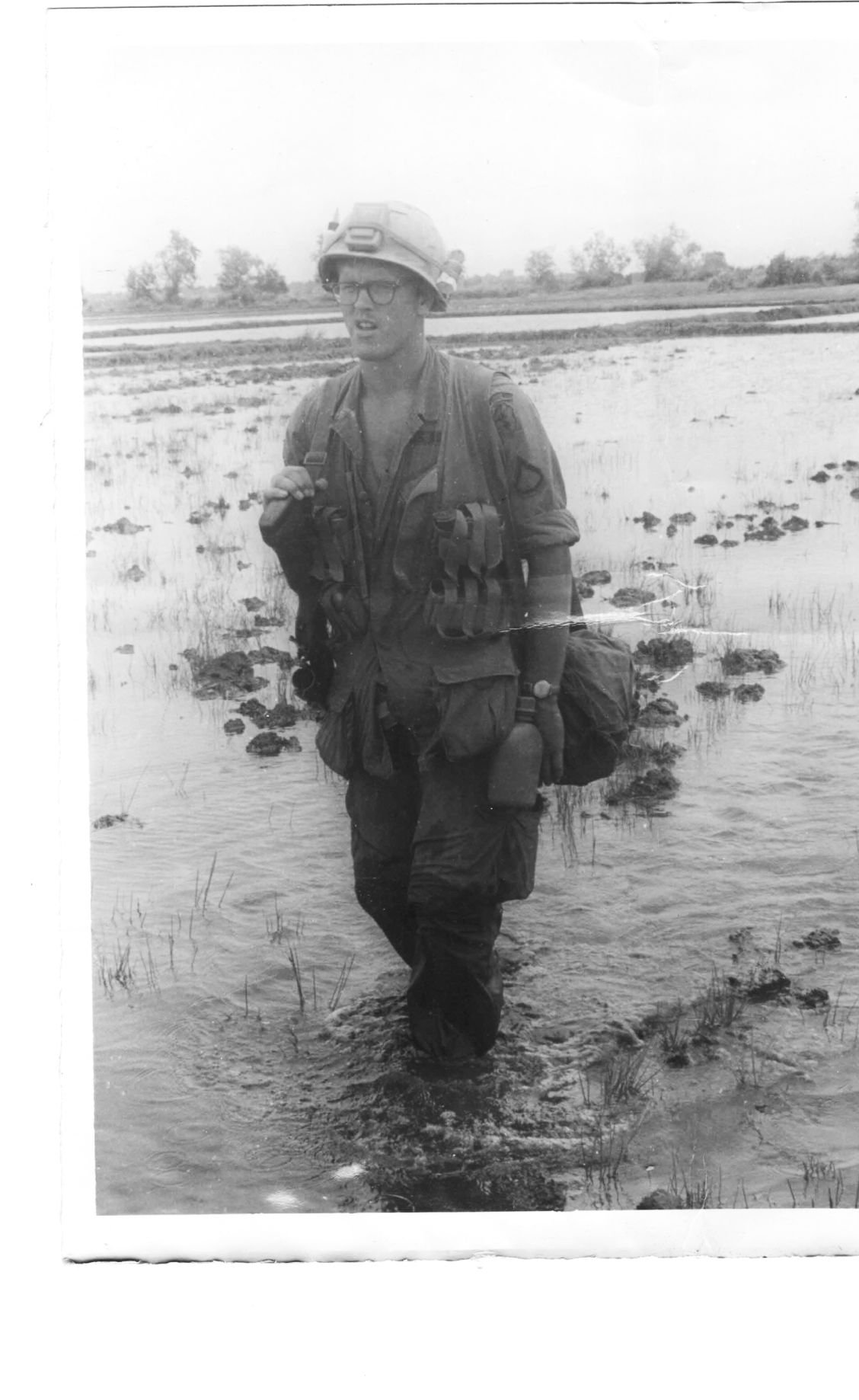 Burdette Eugene Anderson was born on April 28, 1949 at a hospital in Halstead ND. He was the youngest of 6 siblings. The Boeing boom drew his family to the Seattle area. He lived there through 1993.

Instead of waiting to be drafted, Burdette enlisted in the Army on December 9, 1969. He served with Co. B, 5th Bn, 10th Infantry at Cu Chi, Viet Nam during the “Tropic Lightning” campaign. He was discharged honorably with two Bronze Stars and one Purple Heart. Upon his return home he married his first wife. That marriage ended in divorce after more than 20 years and a diagnosis of early onset Parkinsons at the age of 35.

Burdette worked his life in mechanics, machining and hydraulics. His diagnosis did not prevent him from his passions which included floating the Yakima River, long distance running, bicycling Seattle to Portland (in one day), and swimming in Lake Washington. He completed a Penticton Iron Man Triathlon.

He met his future wife, Patricia Lewis, in Seattle. They quickly became friends and then a couple. After attending a highschool reunion in Boulder, they came to the conclusion that leaving the stress of the city and accepting management of the Free Enterprise Radon Health Mine in Boulder might be an adventure that matched their life skills. There they married and operated the health mine for over 20 years. We believe that this work kept him strong and engaged. Burdette enjoyed photographing area wildlife and monitored bluebird boxes for a number of years.

Friends and relatives describe Burdette as remarkable, caring, kind, independent, reliable, strong. He had a wry sense of humor. He met adversity with resilience. He picked himself up whenever he fell and sometimes he had to rely on others to help lift him up. Canine companions were also at his side for many years.

Burdette was considered an Agent Orange veteran. The services, support and adaptive housing provided by the Veteran’s Administration were priceless. We wish to thank the neurology department at Fort Harrison in Helena. Home Based Medical Care provided visiting nurses and other support. Frontier Hospice administered care and compassion in his last months at home. Debbie Brown was a personal care assistant for some 5 years.

Death occurred at home on January 28, 2020. K&L Mortuaries of Whitehall provided services of cremation. I am deeply grateful for the support and kindness of everyone who helped get us through his passing.