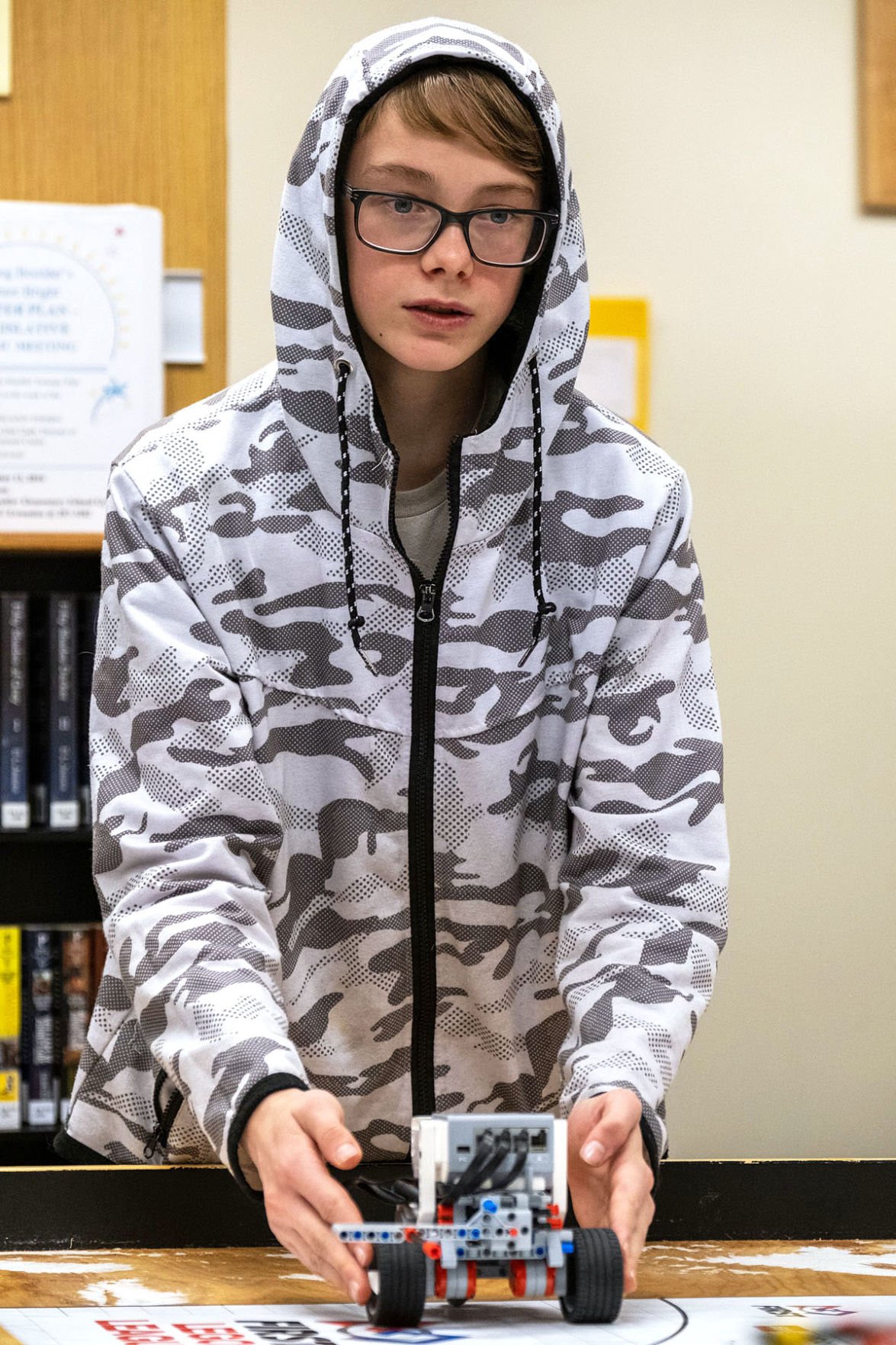 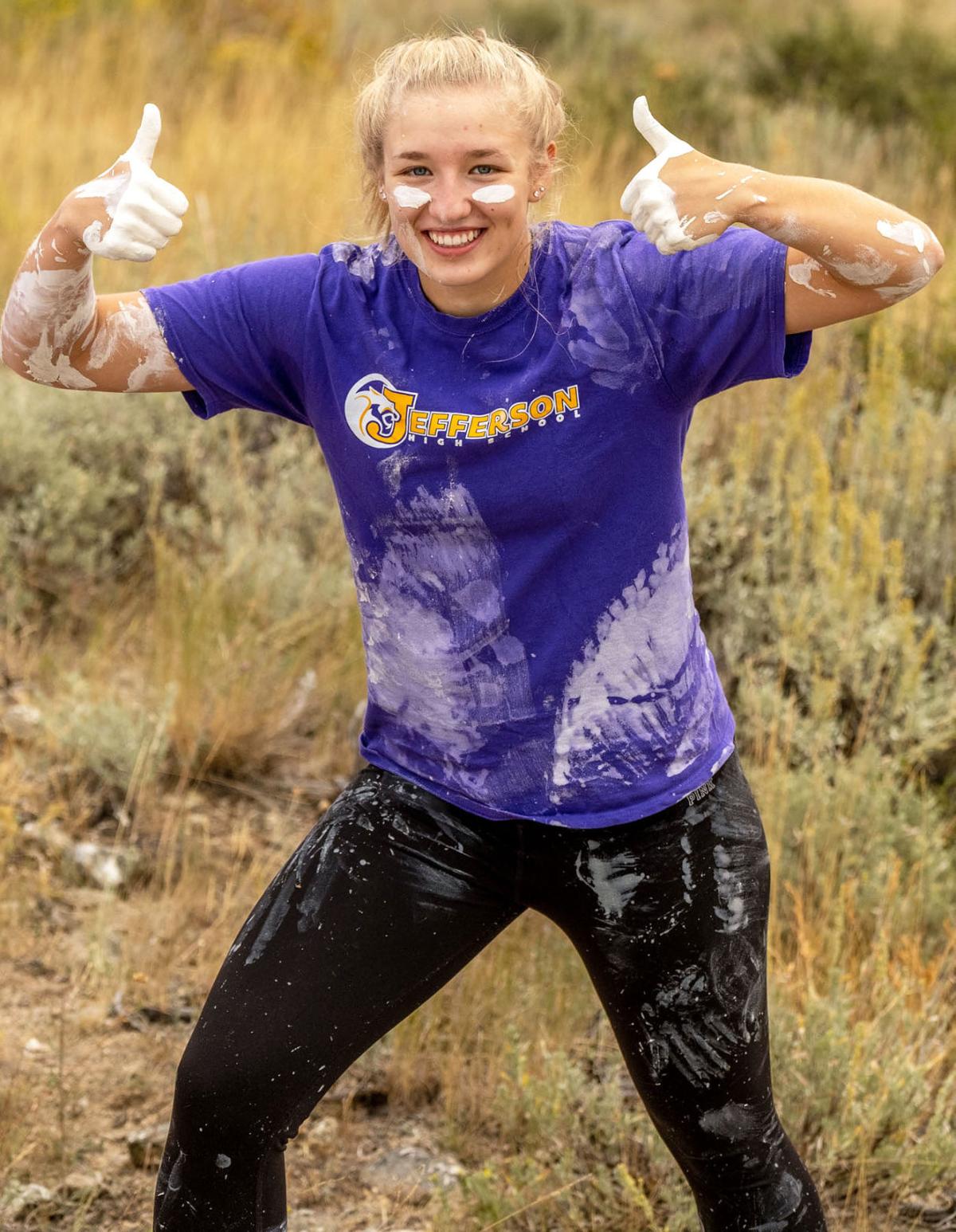 Both students from Montana recently named state honorees in a national program for their volunteer work hail from Jefferson County.

Jadyn Bellander, a senior at Jefferson High School, and Kael Hesford, an eighth grader at Boulder Elementary School, were recently named Montana’s outstanding volunteers for 2020 for work they did in 2019.

The Prudential Spirit of Community Awards program was created by Prudential Financial Inc. and the National Association of Secondary School Principals to bring recognition and awareness to students in grades 5-12 who have exhibited an extraordinary community service project. According to the program website, candidates are judged on the criteria of initiative, effort, impact and personal growth. They must show a high level of leadership, positively impact a large group of people with their project, and demonstrate individual growth within their leadership.

The 102 honorees, two from each state including the District of Columbia, will travel to Washington, D.C. in May for four days of recognition and celebrations. The state winners are eligible for a national award and are then eligible to receive one of 10 international awards.

According to JHS principal Mike Moodry, “There was no other outlet before [Jadyn] started that pantry and now students are getting the food they need when they go home at night.” He said he hopes the food pantry will show the community and other JHS students how important community service is and provide students with more ways to serve their community.

Moodry said Bellander, who also plays volleyball and is a member of the JHS band, the National Honor Society, Mariah’s Challenge, and the JHS Thespians, deserves the award because “It’s not often that you would have a student do something like the food pantry to help her fellow students.”

Bellander was encouraged by Rochelle Hesford to apply for the Prudential Spirit of Community Award. “My motivation is to not only give back to my community, but show younger people that it only takes one person who cares to make a difference,” she said.

Kael Hesford, who has been doing community service since before starting middle school, spent over 100 hours fundraising money for a new community basketball court and new playground equipment at Boulder Elementary, and he put on a coat drive for elementary kids in need of winter gear. He claims his main motivation was his older brother who was a good role model in many ways.

Rochelle Hesford, Kael’s mother and Bellander’s mentor, advised both students. Her job was to oversee both the projects and hours of their service. Hesford said that Bellander and her son’s commitment made the community see them as assets.

“Community service helps open people’s eyes to the world around them and to try and fix the imperfections in the world,” Hesford said, explaining her passion for teaching kids about giving back to their communities.