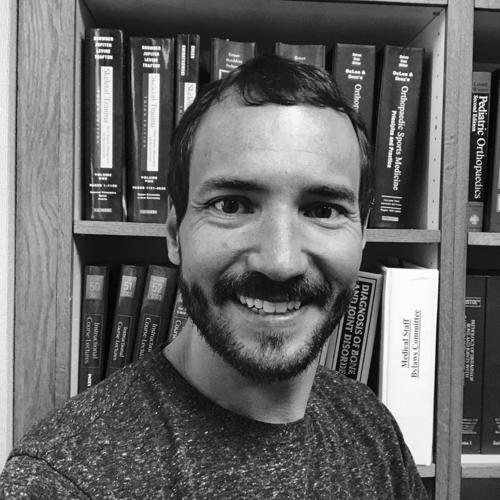 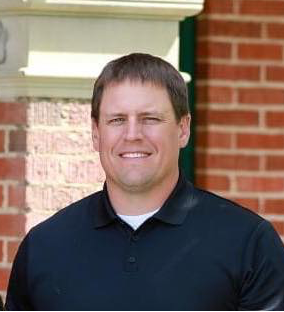 The Montana City School board has cancelled the trustee election portion of the district's annual regular school election, which sought to fill two trustee seats. The board made the decision to cancel this portion of the election, previously approved in February, at its April 13 meeting because only two candidates, Tony Lamping and Cole Mosby, filed to run for the two positions.

The trustees whose terms ended this year were Jamie Wilcox and Mosby, the school board's chair and vice chairperson. Wilcox did not file for re-election.

Lamping filed for his first seat on the board and Mosby filed for re-election after completing his first term as a trustee for the board, which started in 2019.

The school board will swear the trustees in at their May 11 meeting. This meeting will also serve as the board's organizational meeting to decide which trustees hold which positions.

Both Lamping and Mosby will serve as trustees on the Montana City School board for three year terms.

Lamping hails from East Helena, but moved to Montana City with his wife to be close to home. With three kids enrolled at Montana City School, Lamping said he ran for the trustee position to help support the school staff and administration with his experience. "I believe that we have one of the highest achieving school districts in the Helena area and I want to help maintain that excellence," Lamping told The Monitor. There are no specific issues that Lamping hopes to address during his time on the Montana City School board, he said.

Mosby said he had no personal agenda on the school board, but that his youngest daughter's medical condition played a role in him filing for the position.

Mosby's daughter, Kinsley, whom he refers to as "a blessing" and "the light in the world," was born with Trisomy 21. Trisomy 21, also known as Down syndrome, is a genetic condition resulting from an extra chromosome. "I want to make sure children, specifically children with disabilities, have a voice at the board level," Mosby said in his 2019 candidate statement.

Three years later, Mosby says he hasn't seen a lack of support for students with disabilities or mental health issues at Montana City School. "We as a group are always striving to provide opportunities and programs to better ourselves and students," Mosby told The Monitor.

In his free time, Mosby enjoys exploring all Montana has to offer through running, hiking and camping.