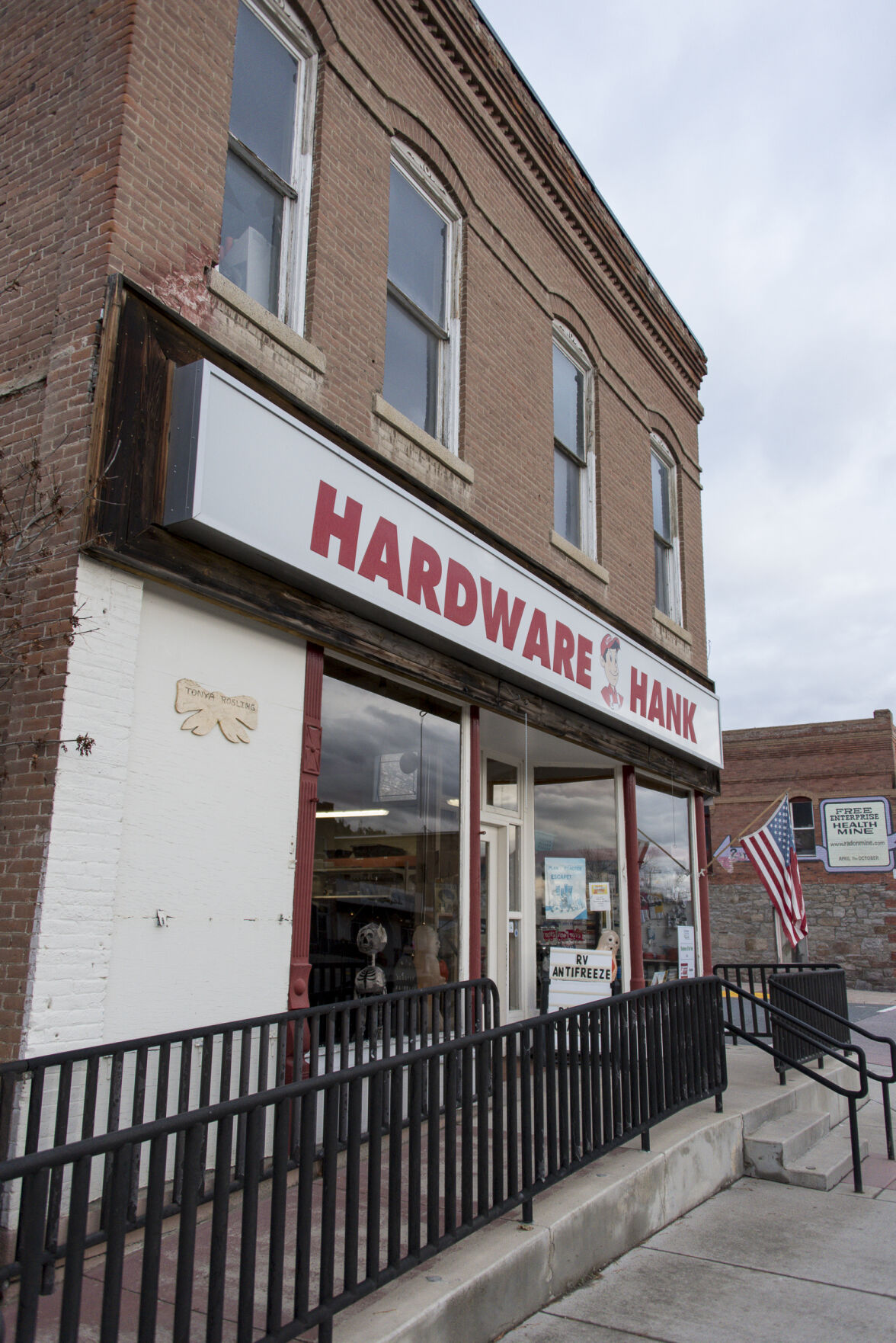 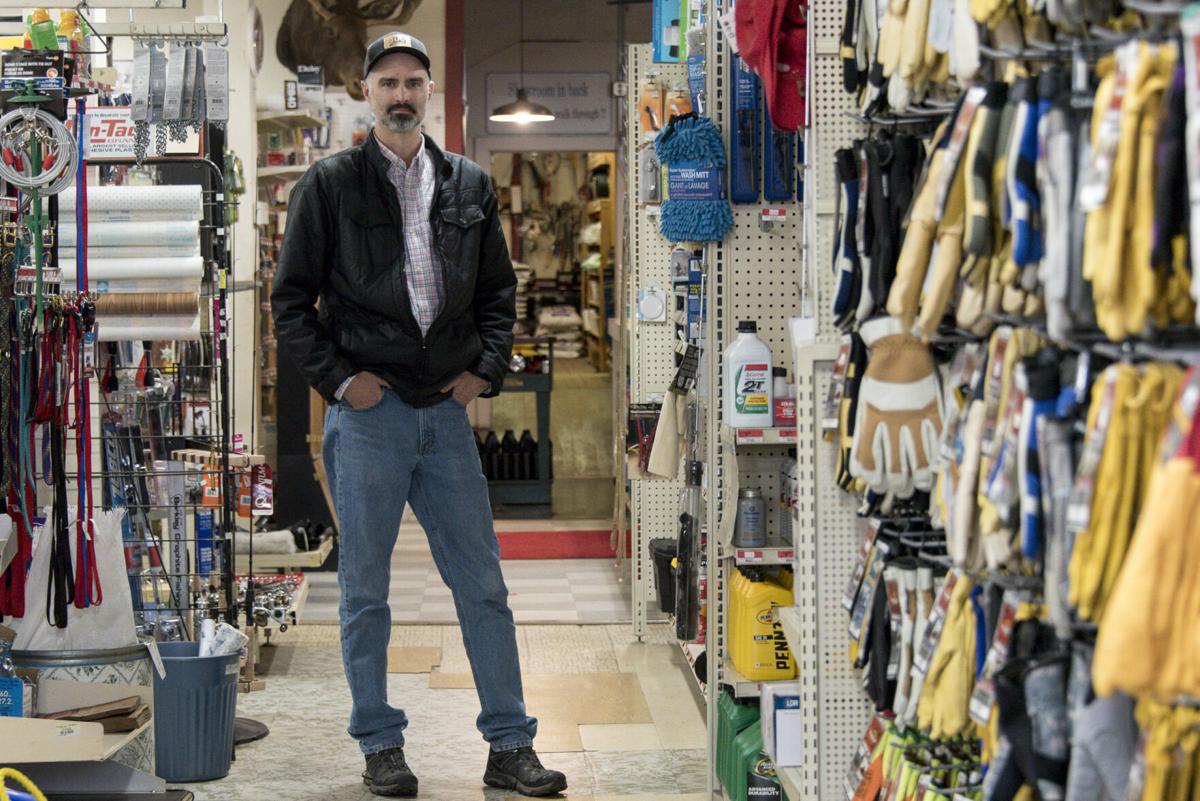 Cory Kirsch, owner of Boulder's Hardware Hank, stands between aisles of merchandise at the store on Oct. 26. 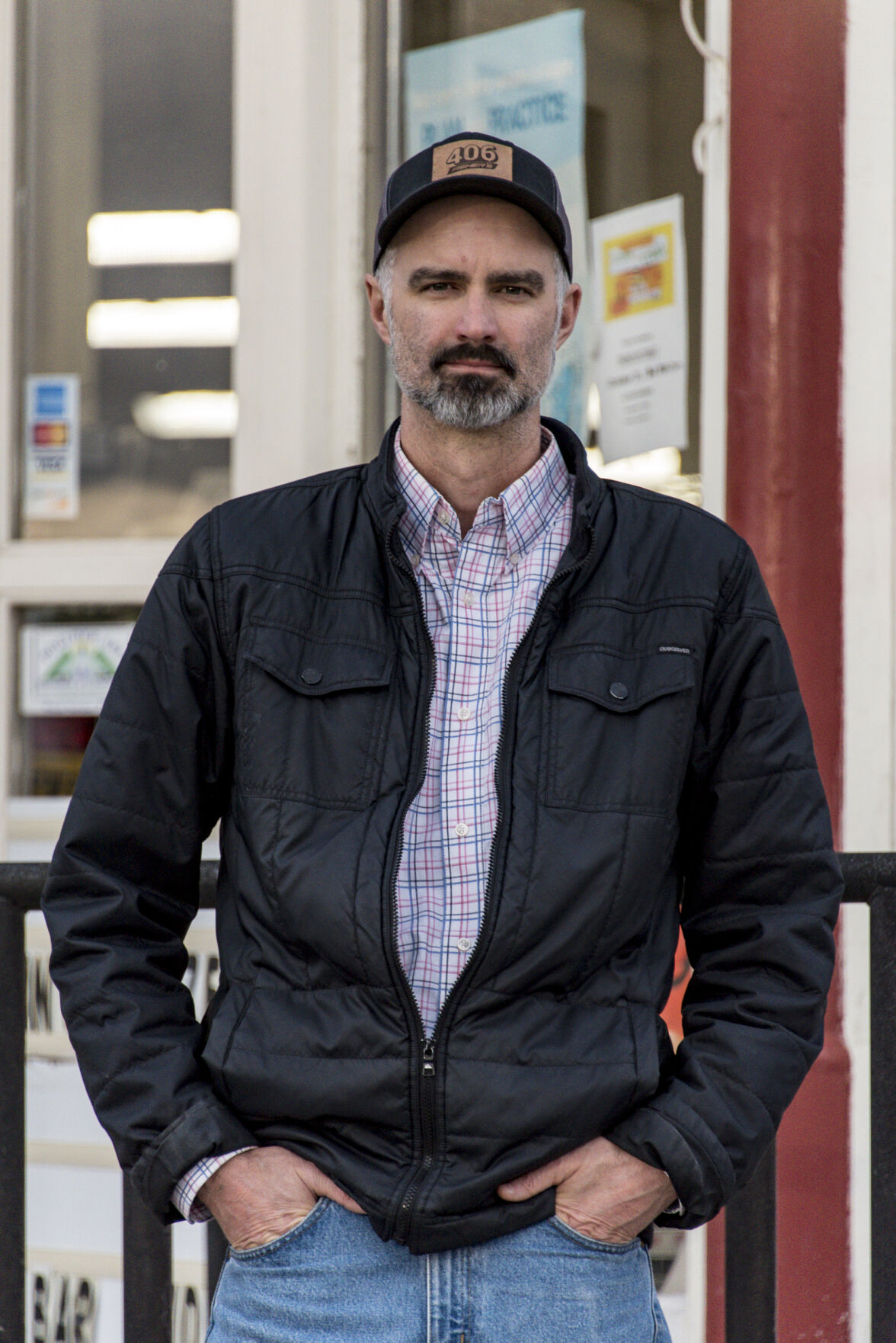 Cory Kirsch, owner of Boulder's Hardware Hank, stands in front of the store on Oct. 26.

Cory Kirsch, owner of Boulder's Hardware Hank, stands between aisles of merchandise at the store on Oct. 26.

Cory Kirsch, owner of Boulder's Hardware Hank, stands in front of the store on Oct. 26.

Hardware Hank, the longtime hardware store and historic mercantile on Boulder's Main Street, is for sale—and the building and property are part of the deal.

The business and property, at 121 North Main St., were listed on Monday for an asking price of $600,000. Owner Cory Kirsch said in a phone call on Tuesday that the property for sale also includes an empty lot and the "old post office" building behind Hardware Hank and across West Second Avenue from Madison Valley Bank. The building serves as storage space for the main store, he said.

The listing, by Big Sky Brokers LLC, boasts nearly 6,000 square feet of space and states, "On Main Street of Boulder, the Jefferson County seat, is this 'go to' store for tourists, local residents and ranchers. Hardware Hank carries everything from nuts and bolts to refrigerators! Other items sold include flooring, furniture, paint, chain saws, household items and wood stoves. The historic brick building has a second story that is currently used for storage and a second warehouse for additional storage. The customer base in this rural community is stable."

"It's all one big package, essentially," Kirsch said.

The business has been in the Kirsch family for about a half-century. Kirsch, who also serves as a Jefferson County Commissioner and as the chief of the Boulder-Bull Mountain Rural Volunteer Fire Department, told The Monitor in October that his father bought the store in the 1970s, but "it's been a mercantile forever." Kirsch graduated from Jefferson High School in 1992 and began working for his father at Hardware Hank in 1996, after a couple years each in college and working as a heavy equipment mechanic in the Air Force. In 1999 he bought the business outright, and now he's "been at it 25 years—hard to believe."

In October, Hardware Hank was named the 2021 business of the year by the Jefferson Local Development Corporation and was recognized for the award at the JLDC's annual dinner on Oct. 20 in Whitehall. The award, according to a plaque presented to Kirsch, recognized the business "for being a progressive business committed to excellence."

But after seven years of working full-time as a commissioner, overseeing the fire department and running a small business, Kirsch said, something has to give.

"With any luck, somebody that really wants it will pop up and grab it, and maybe make it a little nicer and, hopefully, improve it," he said, explaining that he doesn't have the time to be as hands-on as he could be if the store were his sole focus. "The time involved with having two full-time jobs, that’s the crux of the matter. And the idea of running it well—you know, my managers do a great job for what they’re trained to do—but to actually run it well and pour some money into it, that would have to be somebody else and not me."

He's tried selling Hardware Hank before, without any luck. This time, he believes that a booming real estate market could bolster his prospects of closing a sale.

"I’ve tried to sell it before, and with the declining economy it’s been impossible to sell anything in Boulder, really. And with the reversal, not really of the economy but of the market, it might be time to try again," he said, adding that he was spurred to put the business on the market again primarily because of, "mostly, the market. Houses are selling like crazy. I’m just trying to take advantage of the market and see if somebody wants to come in."

He said there's "scuttlebutt" but no hard evidence that another hardware store could open in Boulder, and that he personally wasn't sure if one would. There "might be competition" in the future, he said, but "I definitely don’t want to start any rumors or make people think I’ve got any more information."

The store at the southwest corner of Second Avenue and Main Street in Boulder has long been a hardware store, and now it has a new distinction…