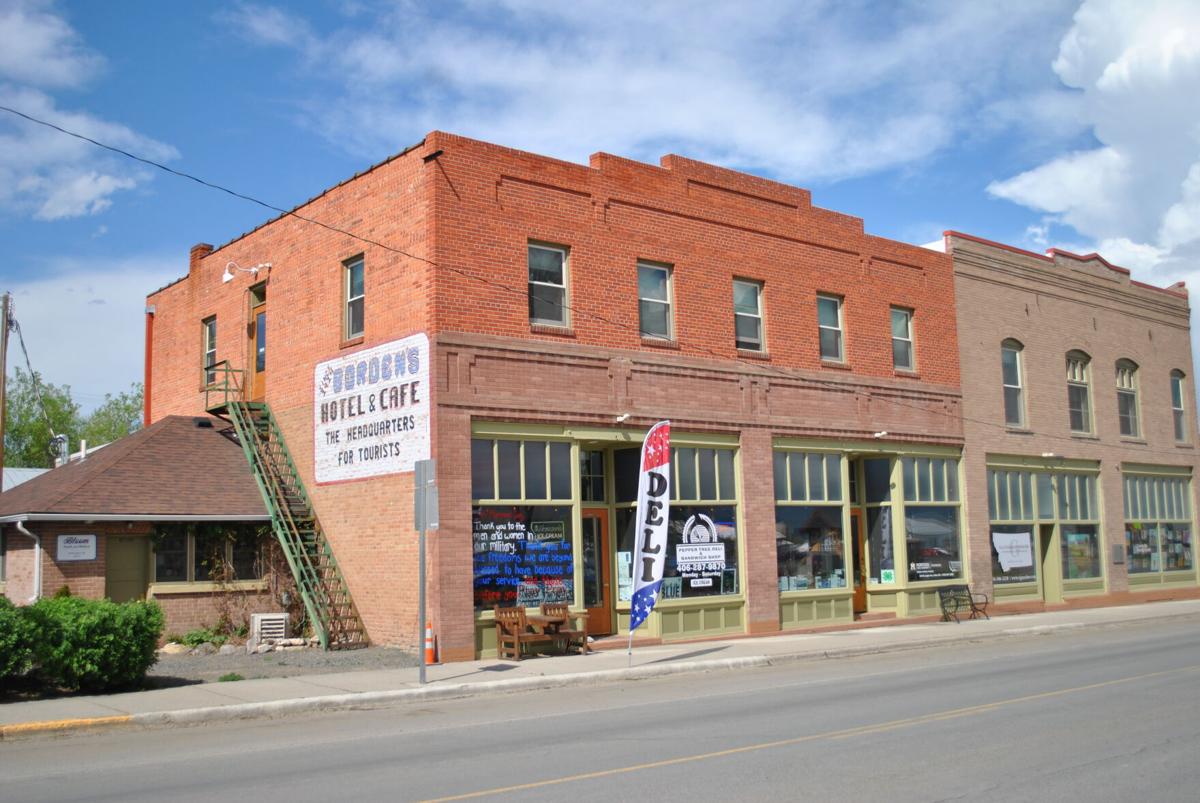 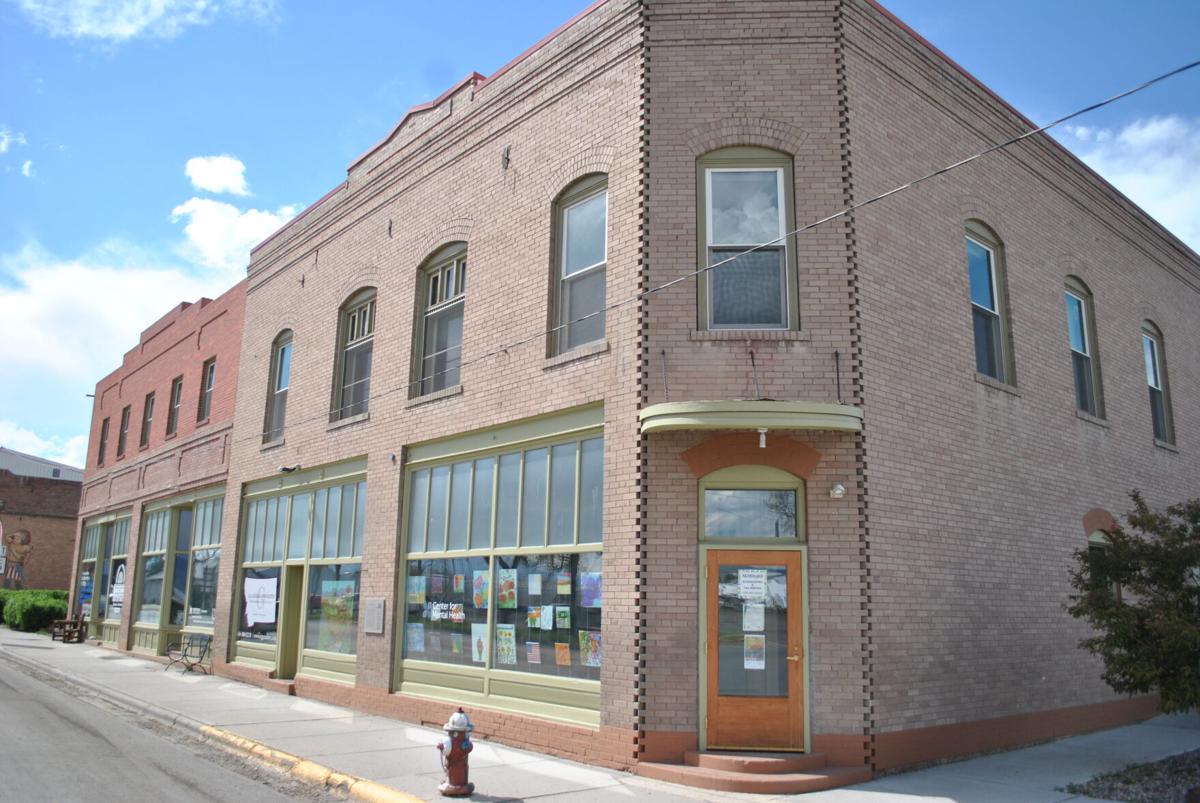 The Jefferson County Commission on June 1 forgave a $200,000 loan of metal mines funds made to the Jefferson Local Development Corporation in 2015 to help restore Whitehall’s historic Borden’s building.

JLDC Project Manager Eric Seidensticker told commissioners that the loan should be forgiven because the project succeeded in revitalizing the Borden’s building, which was even full during the pandemic when it was used as a vacation rental. Project Coordinator Tom Harrington said the previously blighted building, which was damaged in a 2009 fire, now has nine housing units, eight commercial spaces and a community conference room.

According to Commission meeting minutes from March 17, 2015, the total payback of the loan was intended to be $238,810, due in 2021. In that meeting, Boulder valley resident Bob Sims raised concerns about using taxpayer money on a project that only benefits Whitehall. Commission Chairman Leonard Wortman, who is also on the board of JLDC, said that the $200,000 was from the metal mines funds, whose purpose is to support “economic development.” In a recent interview, Harrington explained that the metal mines fund is provided to the county from the gross proceeds tax of mining operations, and agreed that the metal mines fund was appropriate to fund the  Borden’s Project.

“[The Borden’s building] has really been an anchor for the town of Whitehall,” Seindensticker told the Commission on June 1.

Seidensticker said JLDC originally intended to ask for a grant and only asked for a loan for accountability purposes. In the 2015 meeting, Wortman stated that the county will get “payback” for the loan in five years when JLDC sells the Borden’s building. In a recent interview, Wortman said there is currently no concrete timeline on selling the building.

Harrington said in 2015 that if the building didn’t sell, the JLDC “would come back to the Commission to figure out something else,” adding that “if something happens… [JLDC] can always come back and request for the loan to be converted to a grant.”

Commissioner Bob Mullen said the “basic reason” the monies were not repaid was because JLDC did not have the funds to do so.

“We want JLDC to have the ability to function,” he said, “if we required it to be paid back right now, [JLDC] would probably have to loan it from the metal mines [fund] anyway.”

According to Seidensticker, the Borden’s project cost $1.6 million in total. JLDC funded the project with the help of Golden Sunlight mine owner Barrick Gold, he said, which invested in the project. The Borden’s building qualified for historic rehabilitation tax credits, a federal program that incentivizes restoring historic buildings with a 20 percent tax credit for qualified expenditures.

“[The historic rehabilitation tax credit] is really important in small communities with historic buildings,” he said.

The Borden’s building is one of the oldest buildings in Whitehall, Seidensticker said, and has always been a mixed-use building for the entire community. According to the JLDC website, the structure, built in 1913, once housed a bar, cafe and hotel, and was the “center of social life.” Seidensticker said he is “very grateful” to the Commission for their contribution to revitalizing the historic building.