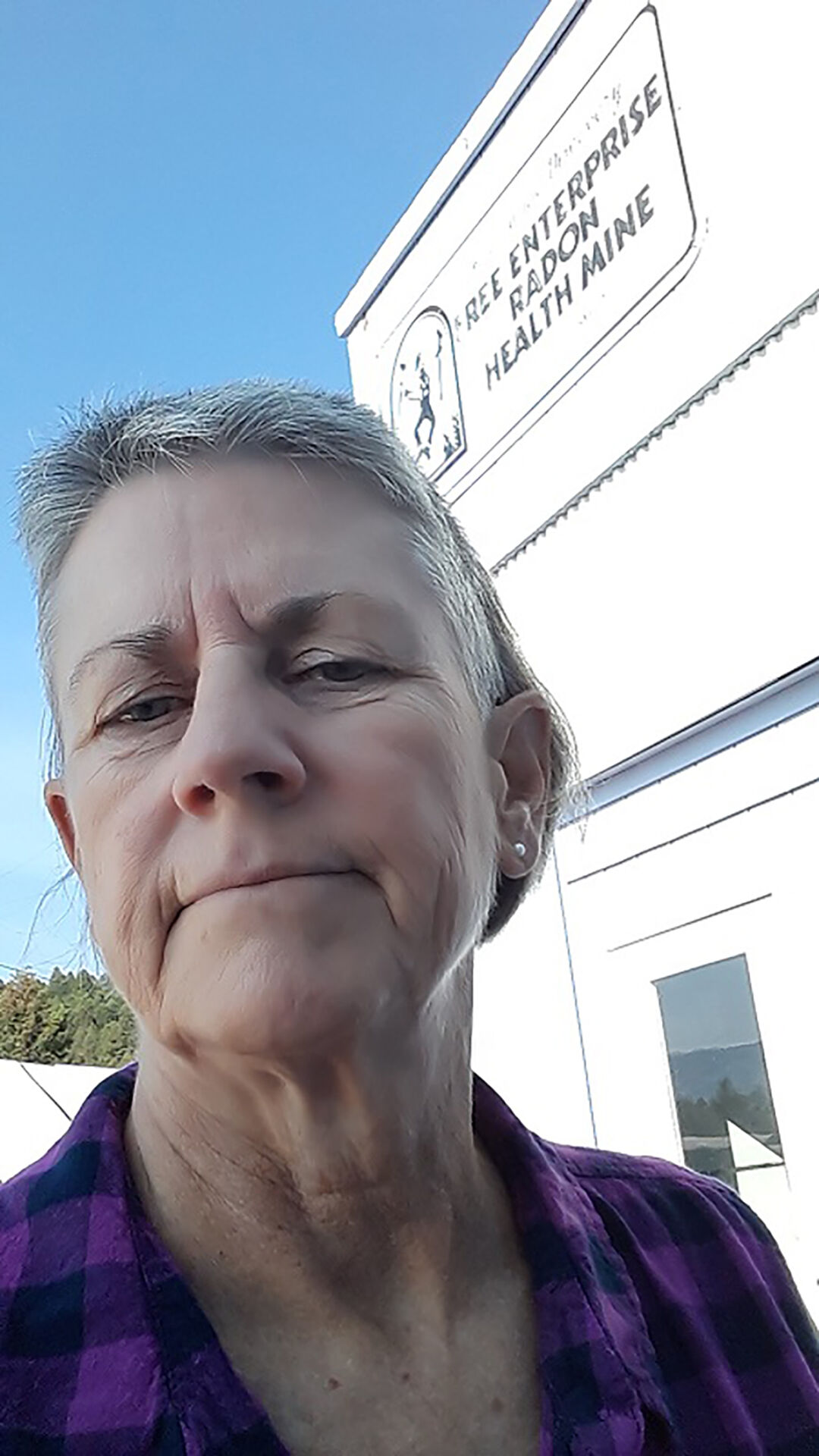 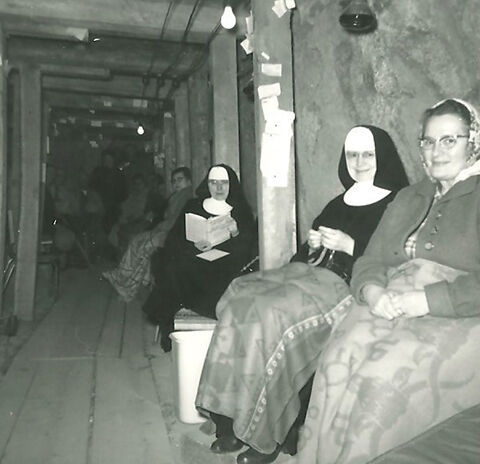 Nuns in the Free Enterprise Radon Health Mine in Boulder.

Nuns in the Free Enterprise Radon Health Mine in Boulder.

The awards celebrate these individuals for their exemplary commitment, effort and impact in identifying and preserving Montana’s historical and cultural heritage for current and future generations, according to the Society.

Jerry Hanley of Maiden and James Southworth of Billings were also nominated for their commitment to projects that went beyond the requirements of professional employment. The Montana Historical Society’s Board of Trustees recently voted unanimously to present the awards to the three nominees.

Lewis purchased her family’s Free Enterprise Radon Health Mine in Boulder in 1993, running it for 21 years before passing it to her nephew in 2014. She and her husband, Berdette Anderson, maintained and improved the grounds, buildings and headframes, and still store boxes of historic telegrams, mining stock certificates and hand-written testimonials from guests starting in the 1950s.

“During her 21-year reign of the mine, Patricia gave countless tours and passed along the history of this unique Montana facility to international visitors, journalists, guests and critical skeptics alike,” said her niece Leah Lewis.

“Patricia Lewis is also a well-known figure around the Boulder Heritage Center as she has donated numerous items to the museum,” she said.

Hanley is a historian, writer and railroad buff, known to be fastidious about the accuracy of historical information. He’s a lifelong Lewistown resident and an expert on the early days of the mining towns of Maiden, Gilt Edge and Spotted Horse, as well as the early railroads in the Lewistown area.

Southworth is an author, bluegrass musician, avid genealogist and raconteur, known across Montana for his love for the state, his volunteer work and his family homesteading tales. His writings and storytelling focuses on his family’s experiences in Hope Valley just north of Park City, especially those of his grandmother, Lizzie.

Usually, the awards are given out during the annual Montana History Conference. Since that was turned into an online-only conference due to the coronavirus pandemic, the awardees will be recognized at the MHS Board of Trustee Zoom meeting on Oct. 15.