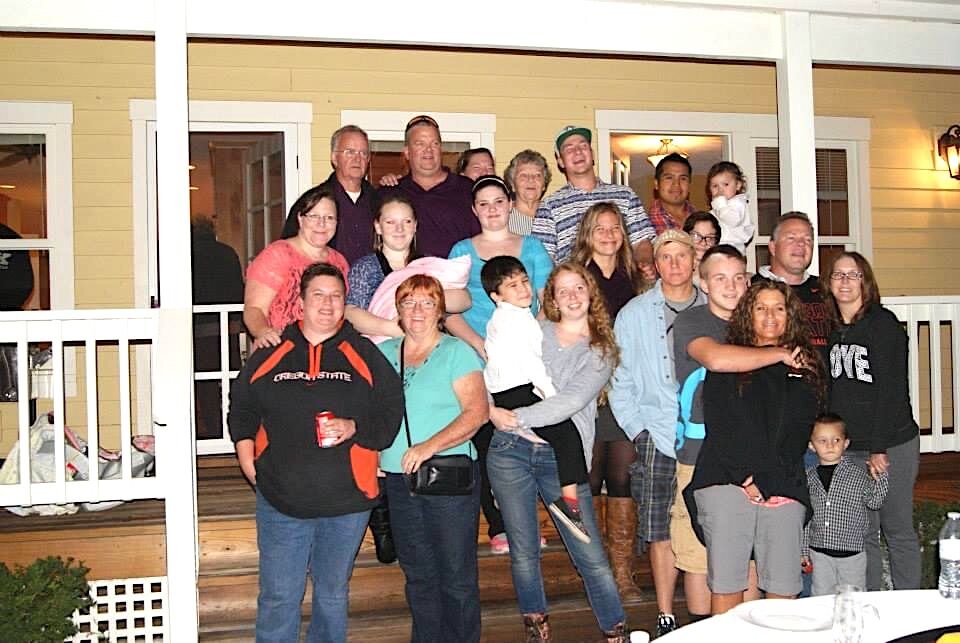 Cody Craft and his family. 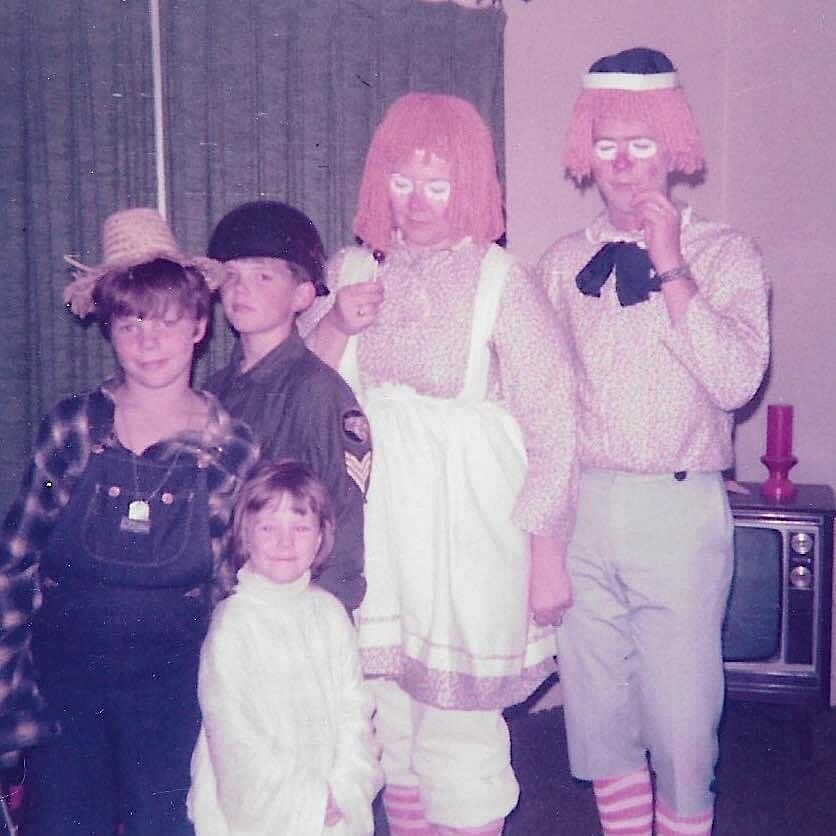 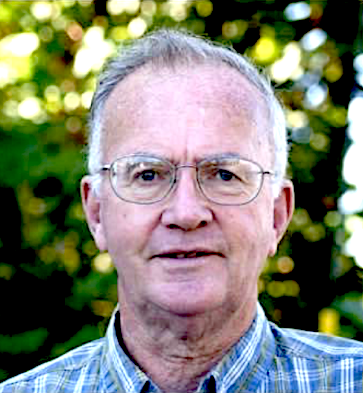 Cody Craft and his family.

Like Maya Angelou said, “If you’re going to live, leave a legacy. Make a mark on the world that can’t be erased.” There is little doubt that our dad lived life well. He left his mark on all of us, a legacy that can never be erased. Those who knew him well were changed by his love of family, nature, laughter, his strong moral compass, strong work ethic, and his kind and giving nature.

Here’s how his children describe the legacy he left:

When I was a child, I idolized my dad. He wasn’t home much; he worked hard, driving logging trucks from sunup to sundown. When I was about 12, I went to work with him and got to ride in his truck for a day. I was as happy as I’d ever been. Driving around in that beast of a truck, I was hooked.

Dad taught me to drive a car when I was 15, and to drive commercial vehicles when I was 24. My first driving job was at the same company my father worked for. After a few years, I applied for a supervisor position. In the interview they asked how I would feel about supervising my father, and how would I handle the situation if there ever was a disciplinary issue. I thought about it for a minute and then replied: “With my dad's work ethic, none of you have ever had to take disciplinary action, so why would I?” They stopped, a little surprised by my response, and said, “That's true, good answer.” I got the job.

I knew I could count on Dad for support, and I always knew he was proud of me. When I got my job at UPS, he puffed up his proud-dad chest and said I was working for the “pinnacle of the truck driving industry.”

I was able to complete the circle when Dad flew out to Minnesota for Thanksgiving a few years ago. I arranged to have him come to work with me and ride in my truck for a trip to Madison, Wisconsin and back. I had to laugh when he said how proud he was of me being able to “drive the icy roads of Minnesota.”

My dad was a humble man, meek in nature, most of the time. One of his greatest gifts to us was the purchase of our family’s farm in 1976. Moving from Philomath, Oregon, to Newberg. Learning how to raise animals, putter, jerry rig, use bailing wire, duct tape, fix broken farm equipment, hay, garden, throw hammers, and cuss on occasion — all life skills that Dad was instrumental in teaching.

Dad was involved in Boy Scouts at an early age and as an adult, he led a Scout troop and encouraged both my brother and I during our scouting days. His love of the outdoors led our family on many adventures from camping in the Cascades to canoe trips down the Willamette River. Our hunting adventures were mostly camping trips, but they taught us how to persevere and survive.

A crowning jewel for me was being able to plan a 90-mile hike around Mt. Rainier for the two of us. He was 55 at the time, and even though he only made 60 miles that attempt we were able to complete the remaining 30 miles two years later. I am nearly the same age as he was then, and I know that I would not be able to do that today.

I have few memories of my dad from my early childhood. When I was four, I got to help him clean out his livestock truck when he came home for the weekend. And one time, I was alone with him while my mom was away for the weekend, and I had the worst stomach bug of my life. I wanted my mom, but Dad stepped up and held my hair back and was there through all the unpleasantries.

However, the biggest impact that my dad had on my life started the day I became a parent. My mom and dad helped me raise my two girls when I found myself on my own. Dad changed diapers and held those babies as if they were the most precious jewels in the world. He became a grandpa taxi, he attended concerts and sports games. He taught my daughters how to work, taking them to the mountains to cut wood or picking up apples and walnuts around the farm.  He was the voice of logic and reason in their lives. And he was a fierce protector!

My love of my father grew exponentially because of how he stepped up to become the dad that my girls needed. When I bought my first house, he was there to help every step of the way.  Even in his later years, when his mind was failing, Dad still could walk me through replacing parts on toilets and broken pipes. When it was my turn to take care of my dad as dementia was gradually taking him away, I considered it my highest honor.

Dad, we will miss you deeply.  We promise to “save our money,” and “not to take any wooden nickels.”  We will not “borrow anything we are not willing to pay for.” We will insert the phrase, “Well, I'll be darned” in future conversations. We will make sure to stay warm and help everyone we can.

And most of all, we will hold you in our hearts and “carry on” the example you have set for us.

This is the Monitor’s third annual “Lives” issue, celebrating Jefferson County natives and residents who have died in the preceding year. The …