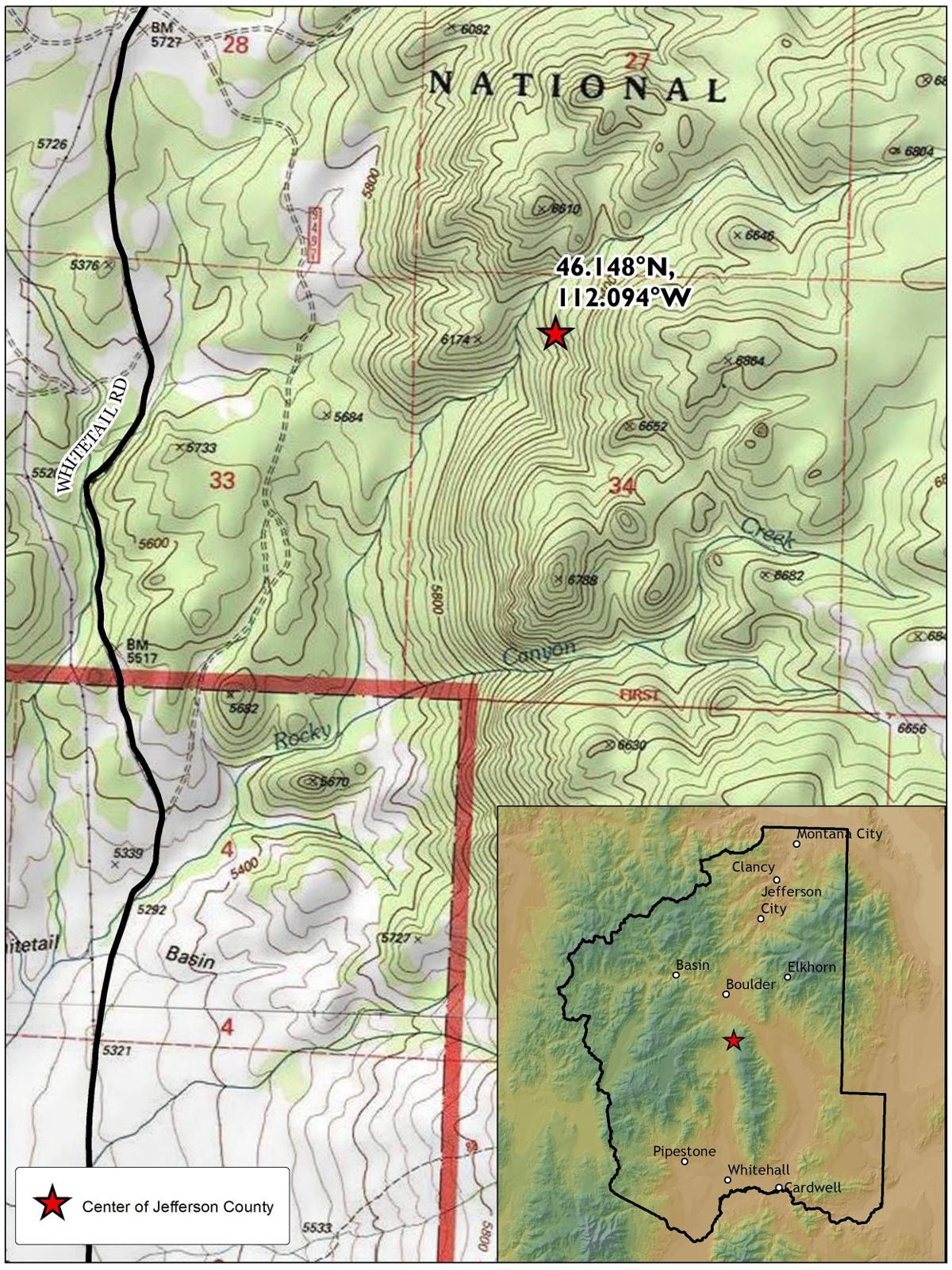 The red star marks the center of Jefferson County. 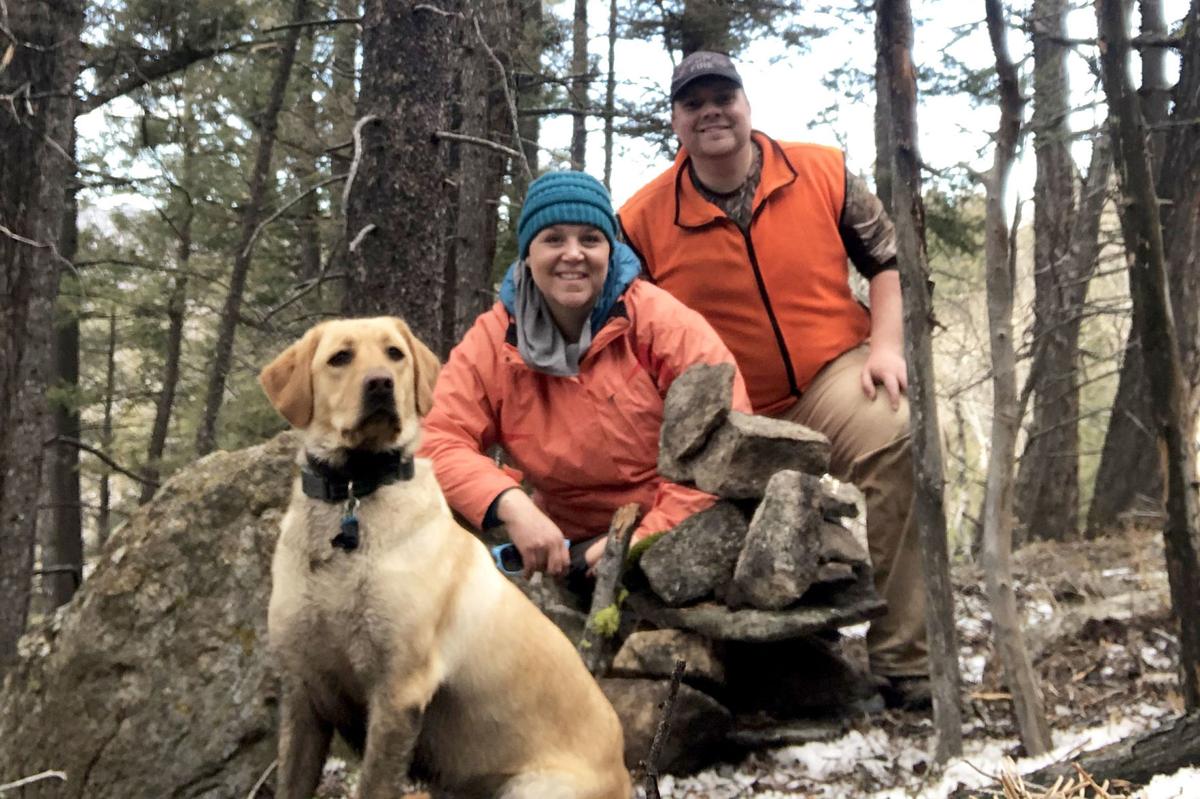 Lisa and Bret Lian with their dog Nyssa and the cairn they built at the center of Jefferson County.

The red star marks the center of Jefferson County.

Lisa and Bret Lian with their dog Nyssa and the cairn they built at the center of Jefferson County.

You may have heard before that the geographic center of the contiguous United States is a pig farm in Lebanon, Kansas. A frequently visited monument with a plaque marks the spot.

Most Montanans have heard that Montana’s center is in Lewistown. The Yogo Inn has a symbol proclaiming the hotel to be the center of Montana, which is a bit false. The center of Montana is located about 11 miles west of Lewistown, on the King Colony Ranch.

Knowing the center of something is both a fun and valuable fact, for it tells you when you are as far into a place as you can be without starting to leave it again. It reveals the core — but it’s more complicated than you’d think, for there are many different types of centers.

To discuss the center of our own county, think of Jefferson County as a polygon (though, admittedly, that oversimplifies things). Counties are like polygons of fabric draped over topography, and computers are needed to calculate those centers.

For the center of regular shape like a square or circle, the center is a point equally distant from each vertex, edge or corner. It’s basically the bull’s-eye, which is simple enough. But for an irregular polygon, like Jefferson County, no such point exists. So the center is something outside of equidistance, and is more like a center of gravity.

One could say that the center is the point within a polygon that is farthest from an edge, and that sort of works depending on the polygon, but that isn’t necessarily the type of center typically identified when speaking about geographic centers. When we talk about the county’s center, we are talking about the arithmetic mean position, which is the point at which a cutout of the shape of the county could be perfectly balanced on the tip of a pin. Quite a visual, and quite a pin.

The center of Jefferson County can be found at the coordinates 46.148°N, 112.094°W. It is on your public land, six miles southeast of Boulder, on a beetle-killed, north-facing slope on the west side of Bull Mountain, just above a mountain spring that feeds a nameless creek eventually flowing as a tributary to Rocky Canyon Creek, on its way to the Whitetail Valley. Within 10 yards of the center of our county are deer rubs, deadfall, springs, elk beds and beauty – a fine microcosm of the place we call home.

My wife and I hiked there the other day, huffing up an old elk trail gaining about a thousand feet before arriving at our destination. We built a small rock cairn to mark the spot. A synonym for the center of a thing could be considered its heart. Before we left, I watched my wife place three tiny pinecones, one for each of our children, on our little monument, and I couldn’t help but think that the word heart fits.

Bret Lian grew up in Clancy and lives in Jefferson City with his wife Lisa, their three children and a dog. The places and histories of Jefferson County and beyond have always provided endless daydreaming material to this geography-minded Montanan, who provides this column monthly to the Monitor.