Skip to main content
You are the owner of this article.
Edit Article Add New Article
You have permission to edit this article.
Edit
Home
COVID-19
News
Sports
Features
Surveying the Views
Multimedia
Obituaries
e-Edition
Classifieds
Legal Notices
1 of 4 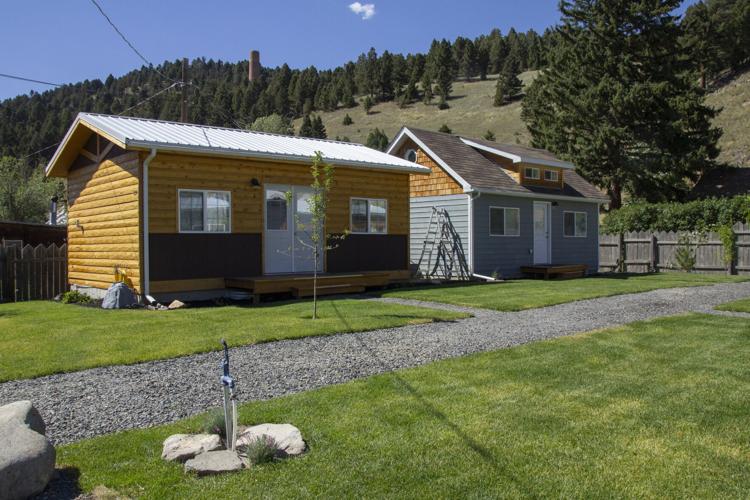 The two finished tiny homes that Cecilia McNeal rents to traveling nurses. Pictured on a Aug. 3. 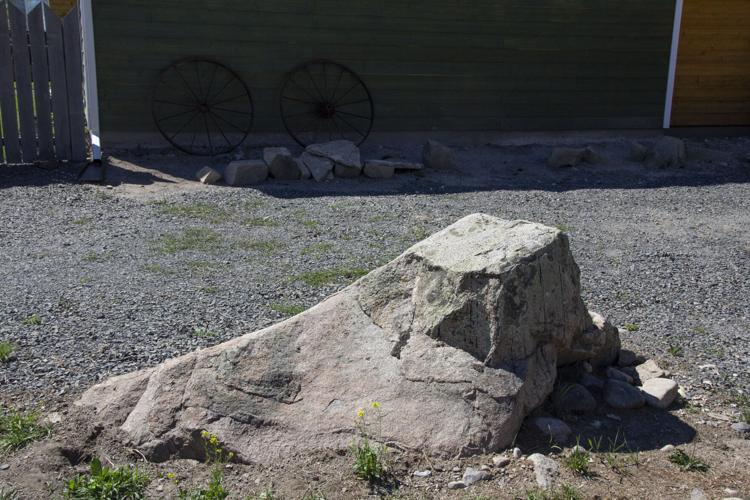 The "Basin Rock" sits on Cecilia McNeal's property on Boulder St. The rock has been used for surveying since the town was settled. 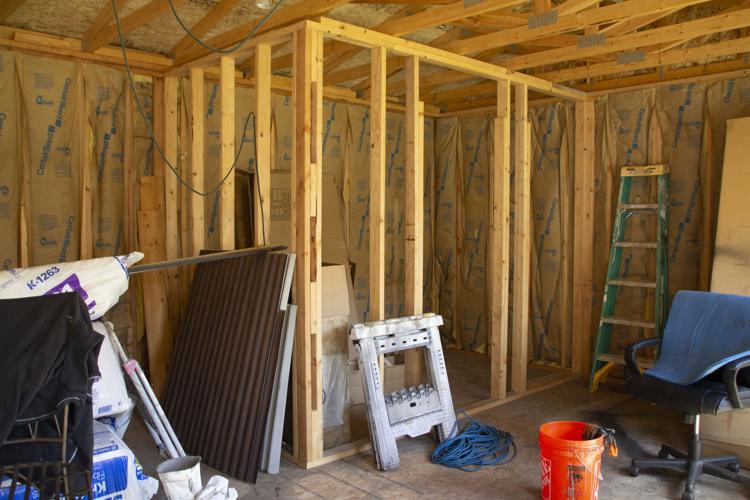 One of the unfinished tiny homes on Cecilia McNeal's property. 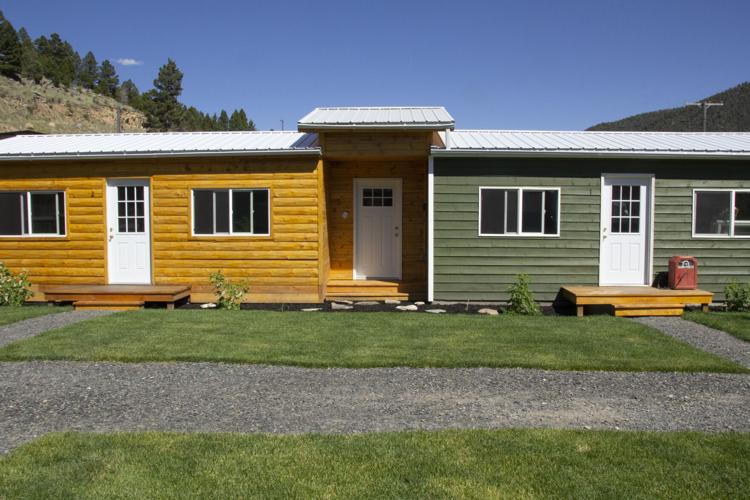 The two finished tiny homes that Cecilia McNeal rents to traveling nurses. Pictured on a Aug. 3.

The "Basin Rock" sits on Cecilia McNeal's property on Boulder St. The rock has been used for surveying since the town was settled.

One of the unfinished tiny homes on Cecilia McNeal's property.

When Tafadzwa “T” Nemuseso, a traveling nurse from Zimbabwe and Florida, received his first assignment in December 2021 to the Intensive Behavioral Center in Boulder, his search for affordable housing led him to a small-scale residence in an unlikely location.

During Nemuseso’s first week on assignment, he lived in an apartment in Helena. After searching on AirBnb, however, he found a solution in a tiny-home community located in downtown Basin.

As migration and inflation continue to drive up the cost of housing in Jefferson County — the average listing price of homes in Jefferson County is currently $597,000, according to realtor.com — local officials are looking for affordable housing alternatives with increasing urgency. Basin’s unintentional tiny-home experiment could provide one answer.

The tiny village came into existence when Cecilia McNeal, a former contractor who now works as a philanthropist, purchased the unfinished, three-lot property on Boulder Road sight unseen to provide housing for her close friend “Elkhorn John” Bonan.

“He was getting older, he wasn’t doing very well and … I knew he couldn’t spend another winter [in Elkhorn],” McNeal said. After stumbling across the property listing one day, McNeal hatched a plan to finish a tiny home for Bonan to live in during the winter.

“I probably never would have purchased them had I seen them,” McNeal said, noting that the photos didn’t reflect the properties’ actual condition. Basin resident Burton Whittaker had started the tiny homes building project around 10 years ago, hoping to attract summer travelers, but the four homes were never finished.

After McNeal finished  two of the structures and beautified the property’s exterior, Bonan passed away on Jun. 21, 2022. Without Bonan to build a home for, she said, McNeal lost the motivation to complete the other two homes, saying that “the reason is gone.”

Although her heart was no longer in the project, McNeal furnished the two finished spaces – a one-bedroom and a studio home, both with a small kitchen space and bathroom – and listed them on AirBnB for travelers passing through the area. She plans to slowly finish the other two areas.

Although the space is, in fact, tiny —  just 384 square feet — Nemuseso said the house has everything he needs and the community is much quieter than Helena. “It’s quiet, it’s really quiet,” he said. “It’s really cool. The people around here are nice.”

Although McNeal’s tiny community came to be more or less by accident, multiple municipalities have utilized the compact dwellings as a strategic solution to combat the lack of affordable housing and homeless. According to Forbes Advisor, a tiny home can cost anywhere from $6,000 to $100,000 with the national average nationally costing approximately $45,000.

In Montana, the Housing First Village, a tiny-home village, opened last November on the north end of Bozeman. Built by a partnership between the Human Resource Development Council, a community action agency that strives to meet Southwestern Montanan’s needs, and the MSU School of Architecture, the village is a 6.5-acre lot with room for 19 tiny homes ranging from 100 to 350 square feet. The spaces provide residents with a safe, warm space until they can transition into more permanent housing and community living, according to the HRDC website. The total project cost was $3.8 million.

“As in many parts of the country, affordable housing is in short supply in Bozeman,” reads the website of Fannie Mae, a company that awarded the HRDC $500,000 to complete the housing development. “During the pandemic the population surged, as affluent, out-of-state residents now able to work anywhere flocked to the mountain town. The influx of new residents has upended the housing market, driving up home prices 29% in 12 months, and creating cascading impacts for local workers who have been priced out of rental homes.”

Residents of the tiny town pay 30% of their income in exchange for accommodation and access to services such as financial coaching, health care coordination and mental health counseling. The HRDC estimates that this housing first solution will save the city $16,000 per resident annually.

In Basin, McNeal’s tiny homes provide a few moderately priced options for renters who might be priced out elsewhere. They also house a significant piece of the town’s history.

When miners first settled in Basin, three small shacks were built where the tiny homes now stand, according to McNeal. The land later fell into the Whittaker’s hands and the process of building the tiny homes began.

“The history of this is the history of the town,” McNeal said. Although tiny homes have replaced the mining shacks, the property still contains a significant piece of Basin history: the town rock.

As the town boomed, surveyors based all their plats and maps off of a singular rock, carving an “X” into it to mark its significance. “All surveys come from this rock,” McNeal said. “When I called the guy to have my land surveyed he said, ‘Well, it’s really easy.’ He goes, ‘You’ve got the rock!’”

McNeal’s tiny community is not the only moderately-priced housing to sell in Basin. In February, a four-unit dwelling on Quartz Ave in Basin sold, after being listed twice for $350,000.

Nemuseso’s Boulder assignment will end in October, after which he will return to Florida. He says he hopes to return to the Basin area and his tiny home.