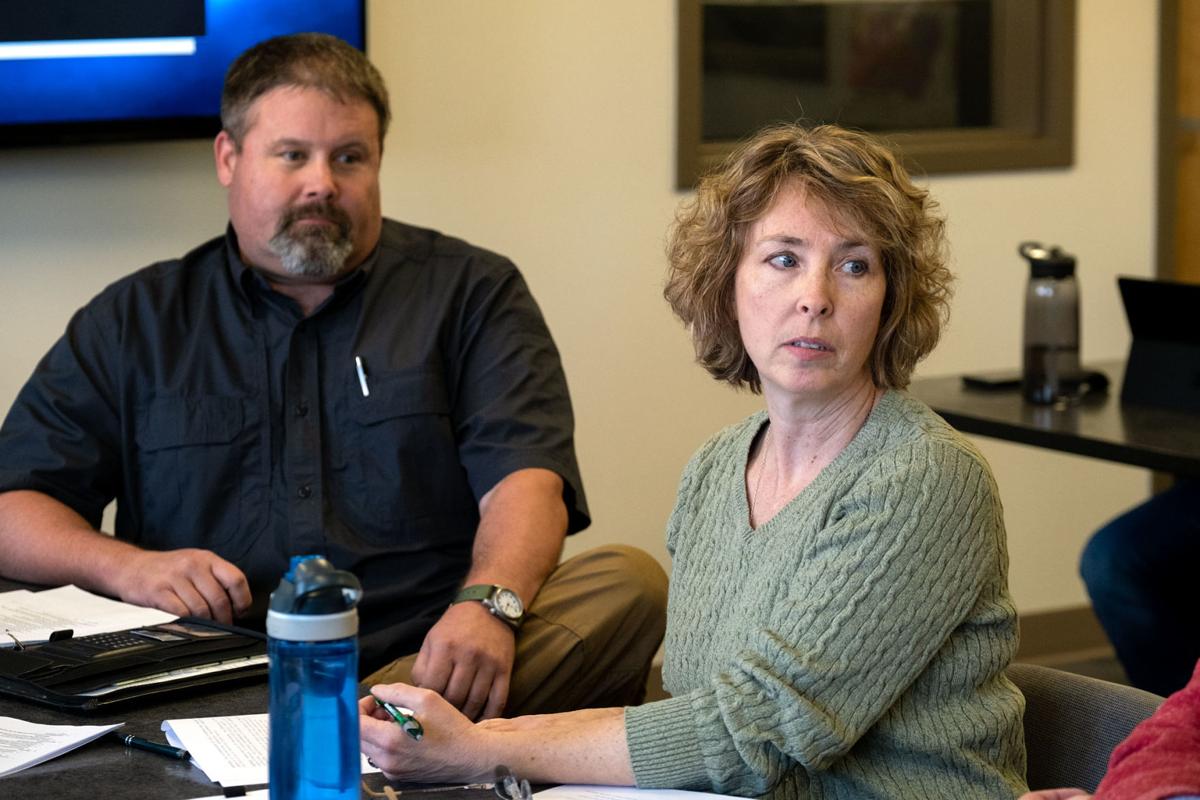 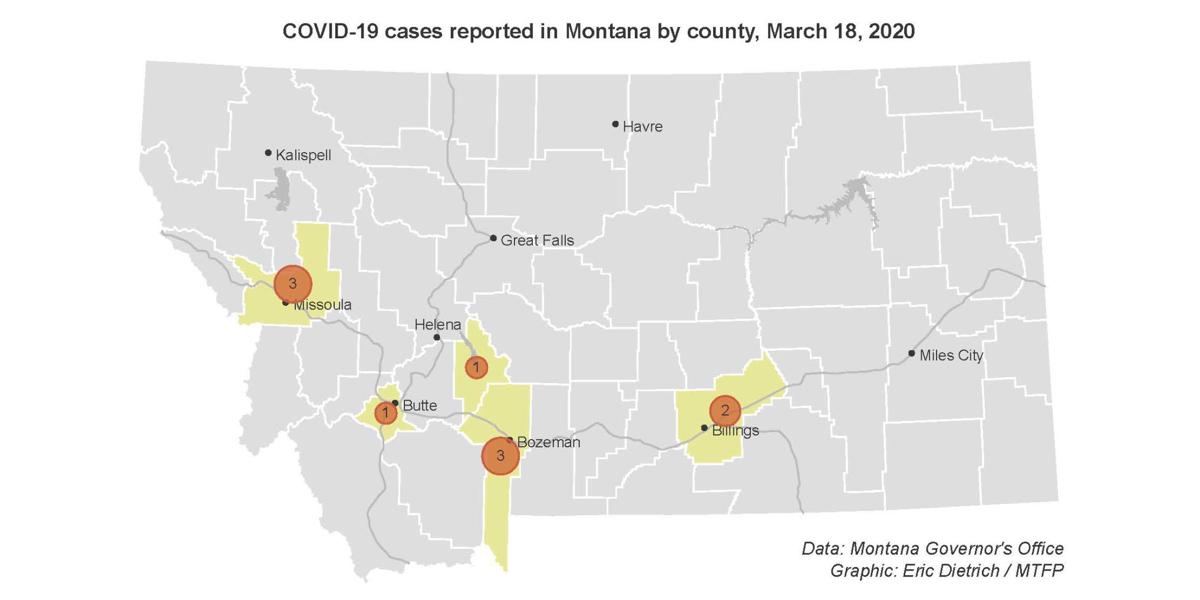 The novel coronavirus, until now a seemingly distant threat, surfaced with stark urgency last week in Montana, quickly upending much of life in Jefferson County.

On Friday, March 13, Governor Steve Bullock announced the state’s first four cases of COVID-19, the disease caused by the new coronavirus. Three of those patients were in Gallatin, Silver Bow, and Broadwater counties, respectively, ringing Jefferson. The next day, two more cases were reported in Missoula County.

No Jefferson County residents had been diagnosed with the disease, and none were being actively monitored. “I was relieved,” said county Public Health Department Supervisor Karen Wandel. Early into the weekend, other local officials were indicating moderate concern, and wondering if fears were being overblown.

But across the county, people and organizations began acting to prevent the spread of the disease, following the lead of others around the nation and of increasingly insistent and specific recommendations from the Centers for Disease Control.

But that was it, as activity organizers decided the risks of bringing people together were too high. Little Guy Wrestling canceled the rest of its matches and its end-of-season tournament. The Montana City School’s Academic Olympic team learned it wouldn’t be traveling to Bozeman for a statewide competition scheduled for Tuesday. The First United Methodist Church in Boulder and Clancy Methodist Church suspended Sunday services and Lenten Bible study. State basketball tournaments were cut short before Saturday’s finals; co-champions were crowned in each class.

On Sunday afternoon, the county’s school superintendents met with health officials and agreed that schools would stay open; Jefferson High planned for an early dismissal on Monday so staff could plan for an extended closure, should that happen. Just a few hours later on Sunday, it did happen: Bullock ordered schools closed across the state, effective immediately. (See accompanying story.)

At Boulder’s L&P Grocery, supplies of paper towels, toilet paper, bleach, and disinfectant wipes were gone — but there was fresh milk just in and plenty of most foods. The problem: A delivery expected Monday from the store’s distributor in Salt Lake City was delayed by a day because the distributor’s supplies were low.

Vossler and his wife Lisa said customers have been civil; “no fights in the toilet paper aisle,” Lisa joked. But they’ve met some customers visiting from Butte and Helena, or local residents shopping for relatives in those cities; many stores there, they said, have been picked clean.

“We’ve been here 20 years,” Luke Vossler said. “Nothing like this has ever happened.”

And the county’s libraries began winding down. Those in Boulder and Whitehall canceled all activities, though they stayed open, for now, for customers looking for books or computer time. The North County Libraries went further: Patrons were asked to order books by phone, email, or online; starting Tuesday, librarians would deliver materials curbside.

Library Director Carly Delsigne said she was seeing a spike in holds and digital content usage. And she wrote: “I’m so grateful for my library board and staff. They are doing their homework, thoughtfully discussing, and behaving with bravery and conviction to best serve our communities.  We’ll troubleshoot and adapt as we learn more.”

Monday afternoon, Public Health Supervisor Karen Wandel and Disaster and Emergency Services Director Doug Dodge convened the first in a series of weekly incident planning meetings with county staff and elected officials. The meeting covered topics including a description of COVID-19, the status of cases in Montana and whether the county should declare a public emergency (the commissioners will discuss and decide on this at a special meeting Thursday). One pressing need the group discussed was continuity planning for each department -- that is, what to do in case numerous employees are out sick at the same time.

Dodge promised that Monday’s initial meeting of the group would be its last held face-to-face, with most attendees expected to attend subsequent meetings by teleconference connections so as to promote social distancing.

Reported cases of the novel coronavirus and COVID-19, the disease it causes, came later to Montana than most of the rest of the country. But s…